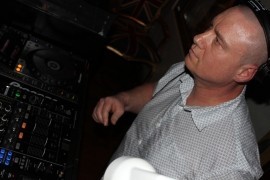 2
(no reviews)5.0
Country: United Kingdom
Based In: London
Performs: Worldwide
From: Contact

Ishu Deft's music has an inspired energy creating a fresh sound with a modern feel.
Request a Quote
Share this Page:
Profile Views: 198
Report this profile

DJ Ishu Deft was born in Hungary. His background in the entertainment industry started when he was a teenager and he began spinning turntables in local nightclubs. He played at various parties in a number of clubs alongside Nick Warren, Hernan Cattaneo,Pan-Pot and Jay Lumen, just to name a few, who were highly impressed by the way Ishu could read the crowd.
Following his relocation to the city of Oxford, UK in 2011 he has found inspiration in the underground music and has soon become a regular entertainment provider locally and around.
Ishu Deft has been spinning music at the local clubs in ... Oxford (Varsity, The Cellar, Blanco) as well as he became a resident performer at Grosvenor Casino, one of the most popular and prestigious club in Reading.
Besides, he regularly appears in the best, world-famous clubs in London (Ministry of Sound, Egg) Paris Rex Club and many more club in the world.
Ishu makes regular guest appearances on selected international DJ radio shows at 247 House Radio and Trickstar FM in Brighton.
Ishu Deft as a producer, locked up in the studio, always experimenting with new sounds in order to bring out original sets, currently he is involved in several projects, working on more techno and tech house tracks. His new releases are distributed on Beatport and in every major online music store.
Ishu’s mission is to play music for all audiences to love and be lost in it, regardless of listening to it at home on the radio or in a dark nightclub dancing on the dance-floor.
He puts great emphasis on melodies in his productions and wants to appeal to fans of many different house music genres 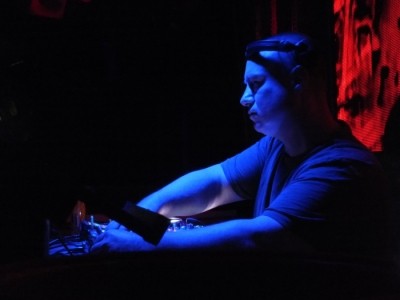 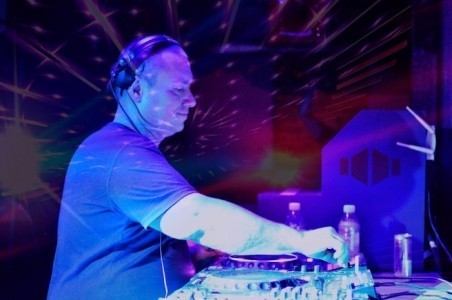 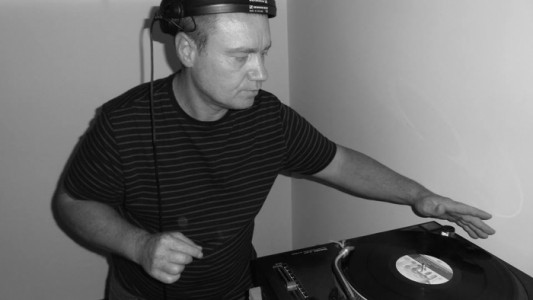