You are contacting Ricky J 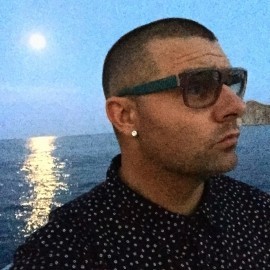 (no reviews)5.0
Country: United States
Based In: West Hollywood, California
From: Contact

Ricky has been traveling and party rocking clubs all over.. He is the DJ and MC From Canada to Las Vegas L.A, and other parts of the United States Ricky also has become A resident DJ in exclusive Cabo San Lucas Mexcio, as well as traveling around the world. OpenFormat
Request a Quote
Share this Page:
Profile Views: 455
Need Help?
✖