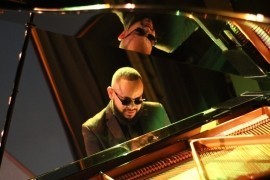 (no reviews)5.0
Country: Brazil
Based In: Maceió, Brazil
From: Contact

I'm a musician and I'm looking for a new opportunity to work arround the world. I have experience as lead singer on cruise ships and now I would like to present my new voice and piano solo project. I am available.
Request a Quote
Share this Page:
Report this profile

In this new phase, he presents his newest voice and piano solo project called André With Soul. The repertoire is initially composed of 120 songs ranging from great soul music classics to reinterpretation of great world hits.

André began his career at the age of 10 singing in church choirs, quartets and groups, years dedicated to gospel music until he was invited to perform as a vocalist at a funk / soul band called LAB75.
After years of singing and performing in jazz venues, events and festivals in northeastern Brazil, he decided to venture out and accept the invitation to start a band of Brazilian musicians aboard the Horizon, a cruise by the company Croisieres de France in partnership with Pullmatur.
In his season in Europe André interpreted great classics of international pop music, featuring successes by a ... rtists such as Elton John, The Beatles, George Benson, Bruno Mars and Maroon 5. It was amazing 5 months on board, traveling and singing every day. 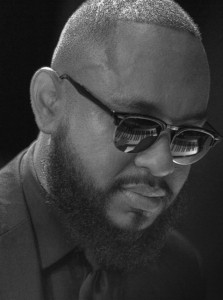 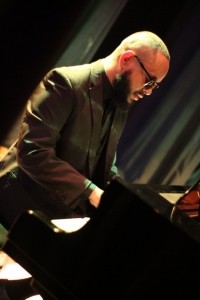