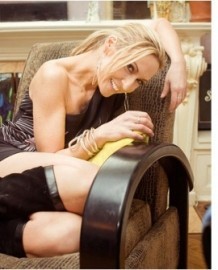 (no reviews)5.0
Country: United States
Based In: Florida
Performs: Within 50 Miles
From: Please contact me for a rate

Anne is a songwriter and performer of soulful, original music which can be enjoyed on her new CD alongside unique rendition's of familiar jazz and Broadway standards. Her performances, most recently at Don't Tell Mama , cabaret theater on 46th Street in NYC, were filled with wit, humor and a dose of life lessons learned and torch songs tinkled on the keys.
Whether you are a filmmaker looking for a soundtrack or theme, a jazz singer checking out other vocalists’ arrangements, an events planner looking for a solo act or performer, or just a fan of Anne’s, you will agree that you have dis ... covered a unique and versatile singer, artist & musician.
Anne Marie Smith was born in upstate New York, in Argyle, a small town north of Albany. She and her twin sister, Maryah are the oldest of nine children. Anne's dad, a pianist, gave Anne her first lesson at age six.
She earned her undergraduate degree in Music Education from The Crane School of Music at SUNY Potsdam, and enjoyed a successful career as a Music Educator in Massachusetts, where she graduated from Lesley College in Cambridge, with a Masters Degree in Creative Arts in Learning. In 1999, she made a decision to leave public school teaching and pursue her love, singing and playing piano. She chose to return to New York, where she gained a solid reputation as a unique and gifted entertainer with a diverse repertoire, playing at many of NYC's premier venues, hotels and restaurants, including The Roosevelt Hotel, The Waldorf Astoria, Don't Tell Mama Cabaret, The Park Central, and Queens' Sarabella and LaNora Restaurants.
Her piano accompaniment, instinctive and subtle, is perfectly suited to her voice, which has been described as "rich", "soothing" and "pure".
Her first CD, titled "Until Next Time", was released in April 2003, featuring Richie Cannata on sax, and renowned guitarist Julio Fernandez. The CD offers twelve tracks of diverse selections, ranging from such standards as "Over the Rainbow", to the Italian pop classic "Caruso", to the original title track, "Until Next Time".
Anne released her second CD, "Separated by Words", a collection of 10 original songs in November of 2011. This album features a fantastic line-up of musicians, including Julio Fernandez (see Music page) and demonstrates her strengths as a songwriter and storyteller with such topics as Picasso's Blue Period ("Picasso"), drug addiction ("Temporary Suicide"), and the Afghan War ("Tillman's Tale").
Anne is currently between New York and South Florida, where she is pursuing performing opportunities and developing seminars with her twin sister, Maryah Thomas. 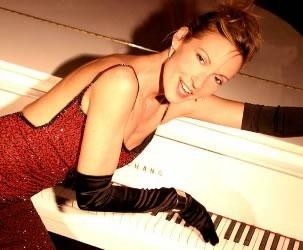 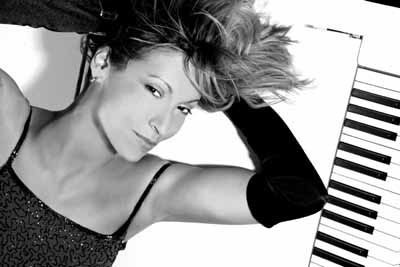 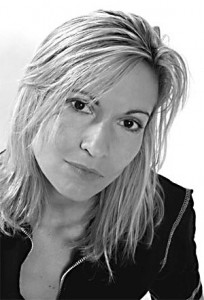