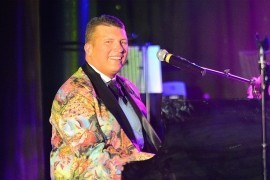 (no reviews)5.0
Country: Germany
Based In: Germany, Germany
Performs: Worldwide
From: $250

The shows are 45-60 minutes long and can be performed solo with tracks or with the ship´s showband. They feature Bob Style on vocals, piano, trumpet and other instruments. They are filled with comedy and costume changes.

Bob has extensive training in music theory, piano, trumpet and vocals. After graduating with an MA in Musicology, Bob has immediately started performing on cruise ships. He started as piano bar entertainer and also worked as entertainment manager and cruise director. For the last ten years he has also established himself as a cabaret act for the big stage. He performs his three different 45-minute shows as a headline entertainer with the ship´s showband or solo with tracks. Bob also participates in welcome aboard, variety and farewell shows throughout the cruise. 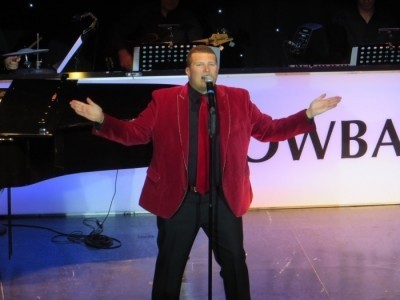 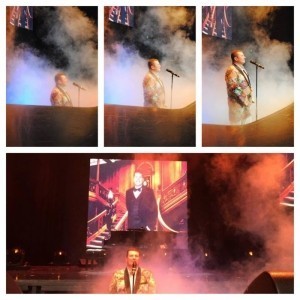 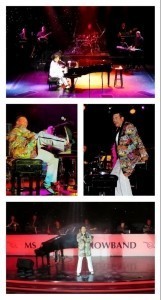 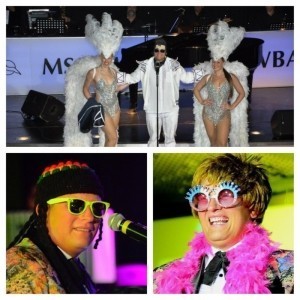 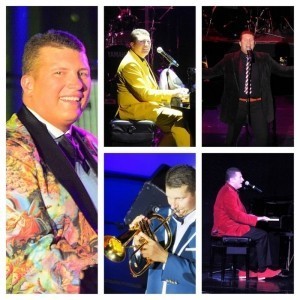 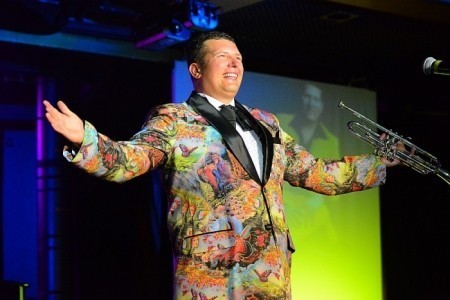 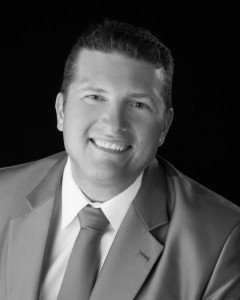 15 years nonstop experience as entertainer on luxury cruise ships around the world.

Bob has been working for most of the cruise lines in the industry since 2006, including Holland America Line, Carnival Cruise Lines, Windstar Cruises, TUI Cruises, Hapag Lloyd, Paul Gauguin Cruises, Phoenix, Plantours and many more!