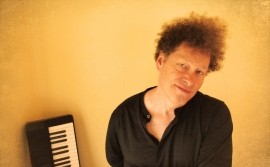 1
(no reviews)5.0
Country: United States
Based In: Nashville, Tennessee
Performs: Worldwide
From: $2500

Singer/piano player Edward Duncan Evett pulls from the great American Songbook and beyond. His soulful sound is the perfect blend of energy and relaxation night after unforgettable night.
: +01-208-995-XXXX Click here to reveal
full number

When contacting this member, please state that you are viewing their Entertainers Worldwide profile.
Request a Quote
Share this Page:
Profile Views: 280
Report this profile

While my career has primarily focused on being a touring piano/vocalist, I am focusing on 3-6 month contracts and residencies with a preference for 5 Star Hotels. I love to entertain people, whilst delivery confident artistry and daring song choices.
I perform on piano/vocal without backing tracks, responding to crowd requests and the mood of the moment from my 300 song catalog. I have a photographic song memory and am constantly bringing in new material.
I rearrange contemporary pop-hits and place them into a classic piano/vocal style. I can provide instrumental piano by request as wel ... l.

Edward Duncan Evett was born in Nashville, Tennessee. He began his career as a noted guitarist, winning the 2003 North American Rock Guitar Competition.
He switched to keyboards on his third solo album in 2004, and appeared on PBS Television’s nationally televised “Driven To Play” documentary.
An experienced international musician, he has performed in over fifty countries opening for legendary musicians such as Leon Russell, Smashing Pumpkins, Kansas, and Thomas Dolby.
His 2018 charity single “If You Shine a Light On Me” helped raise money on World Autism Awareness Day.
... A consummate entertainer, his varied song-selection and powerful voice make for an unforgettable listening experience night after night.
“I love getting to know a new international city, learning the customs and culture, and speaking to new people through the universal language of music.”
“Vastly Entertaining”- USA TODAY
“Vital and inventive, endlessly compelling”- NO DEPRESSION MAGAZINE 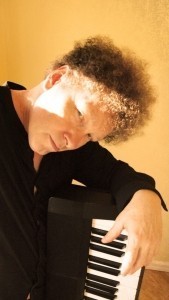 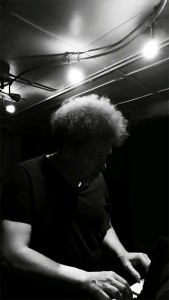 I am a seasoned international performer, having performed in over fifty countries. I have worked with some of the biggest entertainment promoters in the world, including Clear Channel, Aiken Promotions, House of Blues Entertainment, and Knitting Factory Entertainment.

I have performed many charity events in my career, and have a long standing policy of courtesy and adaptability when working anywhere. I am always a guest first, artist second when traveling abroad. I have impeccable documentation and have always closely observed visa requirements.