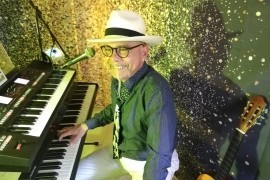 When contacting this member, please state that you are viewing their Entertainers Worldwide profile.
Request a Quote
Share this Page:
Profile Views: 6577
Report this profile

I play and sing everything rigorously live! I don't use backing tracks or backing sequences.
I use an arranger keyboard and digital or acoustic piano and also harmonizer for choirs and doubled voice, everything in real time. I like to interact with the audience, ready to play "at kind request".
Also, I can perform only piano and voice.
No play-list for the performance; I choose the repertoire "on the fly", depending of the type of the audience. I have more than 2000 songs in my song list through many different styles. International classic songs, jazz, pop, rock, evergreen, swing, 60'70'8 ... 0'90' and more.
I can also perform as instrumental piano player or acoustic piano and voice.
Anything else about me on my website.

Giancarlo D'Angelo was born in Rome on the March 1st, 1971. His passion for music began at a young age, almost at the same time he realised is music skills. At the age of eleven he learned to play the flute and, soon after, began his piano education. The first time he set hands on a piano he played "Ave Maria" of Schubert by heart. As soon as he became aware of this wonderful gift, he decided to improve his piano learning by himself, with the help of "Suono Subito", an interactive course sold in news-stands in the 80's. At the age of sixteen he already played piano at restaurants and bars of ... the roman quarter of Trastevere, almost just for fun. However, it was the beginning of his career. From that moment on, he began to perform in different places: restaurants, hotels, bars, "villaggi" (hotel-resorts). The music genres played by Giancarlo are varied: international classics, jazz, modern and classical italian songs, napolitan songs, pop-rock, among others. In his repertoire are over 1200 songs, all performed live. For all this, he feels at ease to play in every kind of event or place: meetings, weddings, piano-bar, hotel lounges, etc. Besides being a piano player and singer, he is also a music/lyrics writer, with several songs of his own included in his repertorie. He also creates original musics and samples for theaters, radio, another singers, writers, etc. Through the years, always as a self-taught, he perfected his singing skills, which lead him to some years as a teacher of modern singing at the Central Theater of Ostia Lido, Rome. Nowadays he works with several recording studios as a music editor and writer. However, his main activity is the one of piano player and singer, work he performs with the true belief in "Live Music", and mostly without the help of any other instruments besides the piano itself. His performances can also have the public interaction, by means of songs' requests made by the audience. Even if the performances "piano and voice" are his favorites and best, he also has a full range of equipments used in other types of musical entertainment. Giancarlo sings mainly in english and italian, but on his repertoire can also be found french, portuguese and spanish songs. 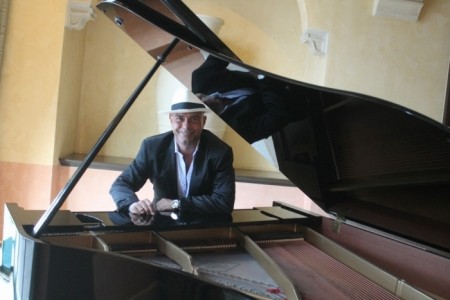 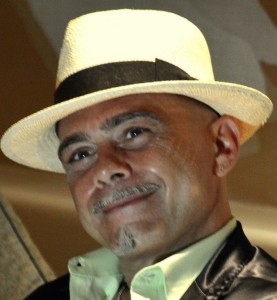 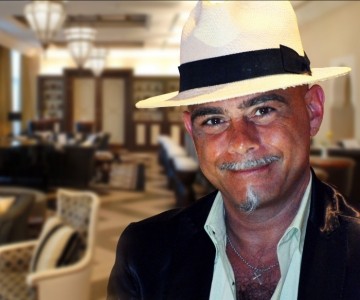 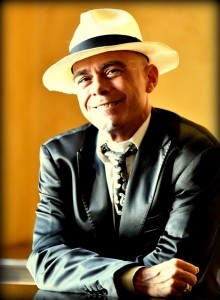 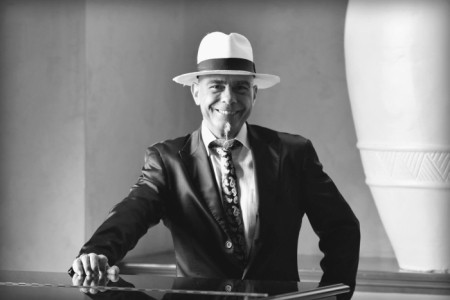 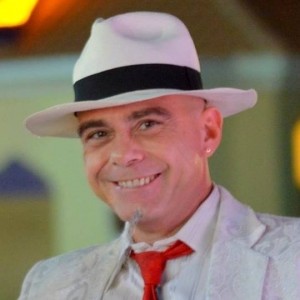 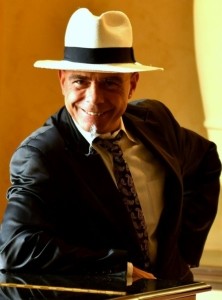 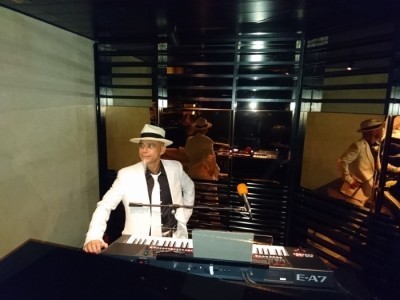 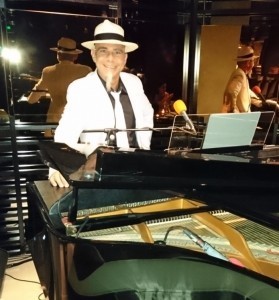 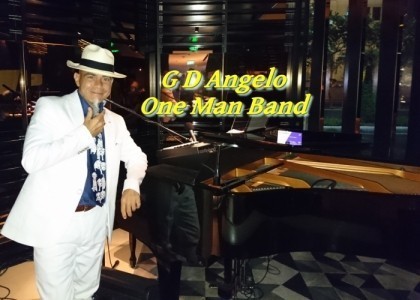 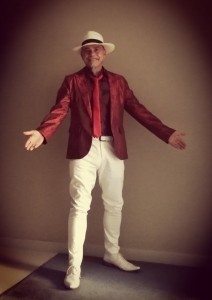 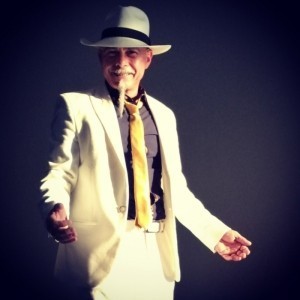 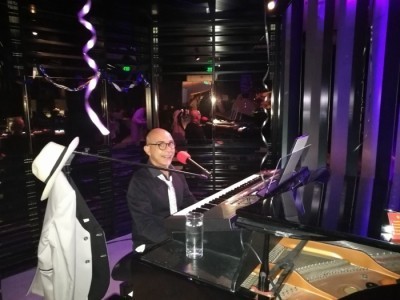 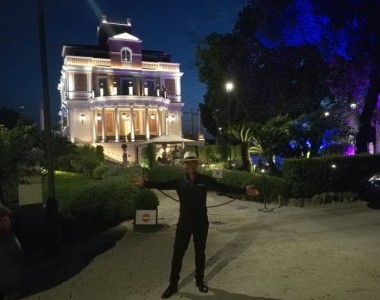 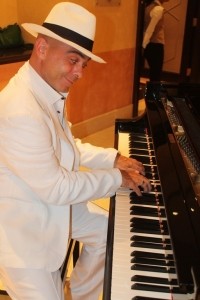 Italian restaurant inside one of the best hotels in Doha

Dedicate a song for any celebrations would be a nice and original gift. Birthday, engagement, level up, degree, marriage, Christmas and more.
Around 5 minutes live video, no backing tracks. Two keyboards and voice or just piano and voice.
Learn more at www.gdangelo.com/stream

Did you write new lyrics of a famous song? No problem. Just send me your lyrics and I will sing it.
It's a nice gift for any celebrations such as birthday, engagement, level up, degree, marriage, Christmas and more.
Around 5 minutes live video, no backing tracks. Two keyboards and voice or just piano and voice.
Learn more at www.gdangelo.com/stream