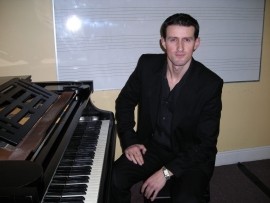 (no reviews)5.0
Country: Ireland
Based In: Limerick, Munster
Performs: Worldwide
From: Contact

With a rainbow repertoire spanning from Sinatra to George Ezra, John Leahy’s versatility is something that has to be heard to be believed. His all-encompassing style can soothen and inflame, and can change in a heartbeat.
: 0035387698XXXX Click here to reveal
full number

When contacting this member, please state that you are viewing their Entertainers Worldwide profile.
Request a Quote
Share this Page:
Profile Views: 685
Report this profile 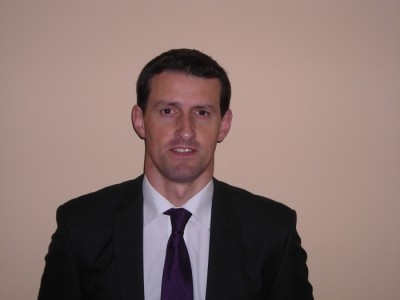 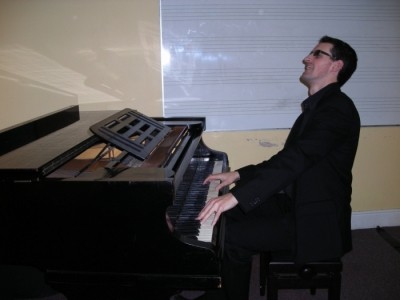