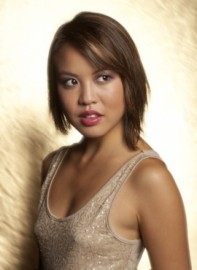 Originally from Vancouver, now based in Toronto, this fearless and versatile musician is an award-winning musical theatre performer, a featured member of Vancouver's premier gospel choir, The Marcus Mosely Chorale, musical director of the Toronto improv/comedy group Eleven O'Clock Number, and the new lead singer of Toronto blues band The Distillery. Fung was one of 12 cast members selected to perform in internationally-renowned composer Anthony Braxton's contemporary opera, Trilium J, which had its world premiere in April 2014 at The Roulette in New York.
Released in the fall of 2012, Krist ... in Fung's FACTOR-supported debut EP "Massive Stride” announces the arrival of a striking, powerful new voice on the Canadian music scene. Kristin delivered a commanding performance to a packed house at the legendary Orbit Room for her “Massive Stride” release party in November, backed by members of Toronto’s soul sensations The Digs.
Kristin’s band has performed at the 2010 Vancouver International Jazz Festival, 2009 Winterruption Festival, and numerous club gigs in Vancouver and Toronto. She holds a Bachelor of Music degree from UBC and is an alumnus of the 2012 Banff International Workshop in Jazz and Creative Music, led by jazz stars Dave Douglas and Vijay Iyer.
Exceptional range, undeniable groove, inspired by 70s R&B, funk, jazz and gospel with an indie nu-soul vibe, Kristin Fung’s voice is a genuine force of nature that propels her magnetic original songs and killer versions of soul/R&B classics. 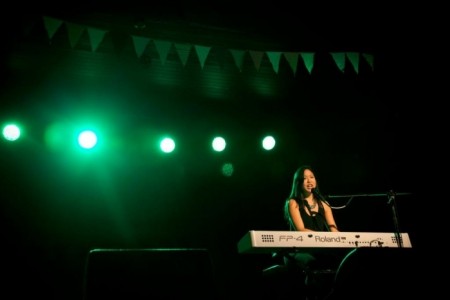 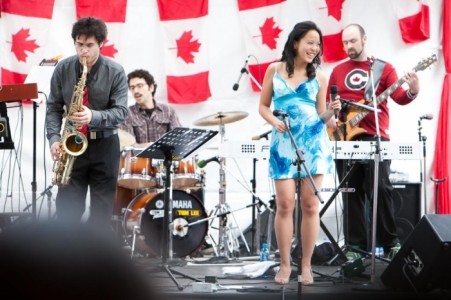 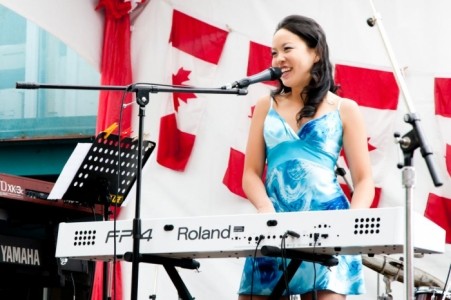 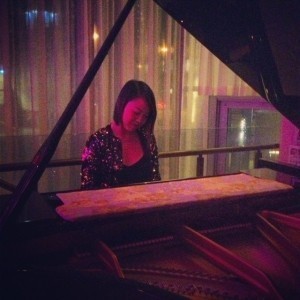 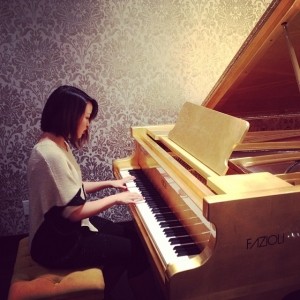 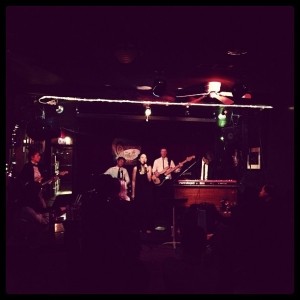 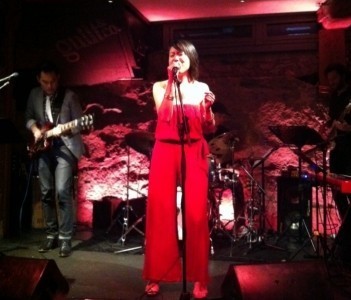