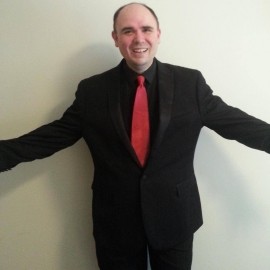 (1 Review)5.0
Country: United Kingdom
Based In: Surrey, South East
Performs: Nationwide
From: Price Varies depending on where the event is.

Matt has the ability to perform 2 instruments and sing on one song.
Matts sound is not like the Keyboard player who just presses buttons and makes it look like he is producing the sound.
If there is a Piano Solo Matt will play it live.
Matt also recreates the sound of The Shadows on his Fiesta Red Fender Stratocaster Guitar and Vox Amplifier.
Please consider me for your events.

Matt Wallis is an exciting musical entertainer with over 25 years of experience. He has performed in a wide variety of venues and to many different audiences, including a performance for the King of Jordan. Matt is an experienced keyboard player, guitarist with a rich, baritone voice. His repertoire is wide and varied from 50's rock and roll through to modern day pop. His voice is perfect for ballads, rock songs and music from modern musicals. Some of the most requested performances are for songs by such artists as Buddy Holly, Frank Sinatra, Elvis Presley and Cliff Richard to mention a few. M ... att also enjoys performing tribute shows as Elvis, Buddy Holly, Neil Diamond, Cliff Richard, Billy Joel and Elton John.
Matt also has the ability to perform songs instrumentally while people are eating.
I also entertain at Brinsworth House a retirement home for the entertainment industry funded by the Royal Variety Performance.
Has Reading Got Talent 2012: Sang at this popular local talent show and got to the finals.
Britain's Got Talent: Performed at the Hackney Empire, London in front of Simon Cowell, Amanda Holden, Piers Morgan and 2,500 people receiving a standing ovation for his performance. Got through to the Sem Final. 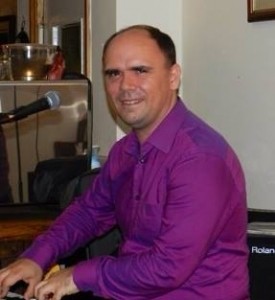 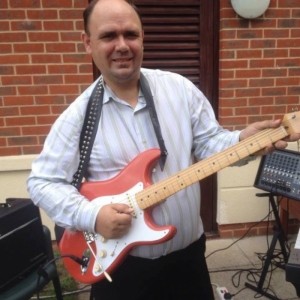 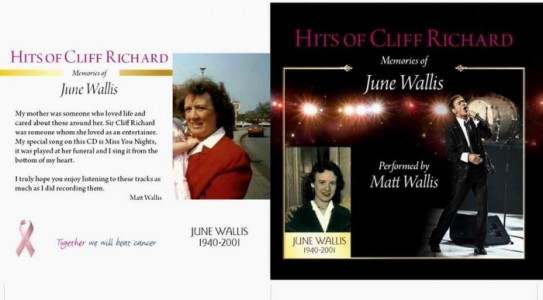 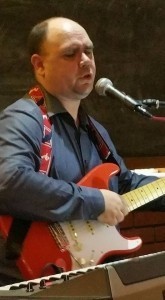