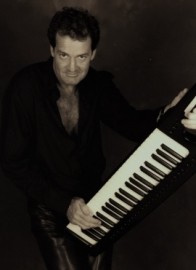 A mix of swing to pop
Request a Quote
Share this Page:
Profile Views: 314
Report this profile

Pat has worked all over the world, in top clubs, hotels and cruise ships, in addition to that has written his own original pop music, an album called Innocent which has a hint of jazz funk and rock, with a tiny bit of country thrown in. In the early 90's Pat was a member of The Legendary Bay City Rollers playing concerts and TV shows in Europe, also recording vocals and live gigs with the Scottish band Runrig, the Big Wheel album as well as all major concerts including Edinburgh Castle, Loch Lomond, Barrowlands Glasgow and Hammersmith theatre London. 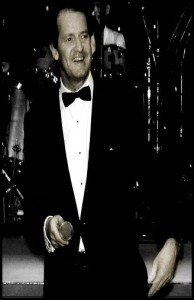 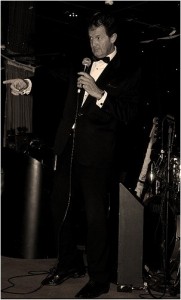 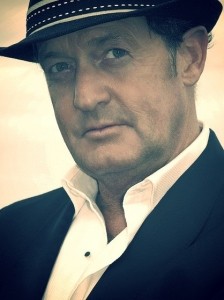 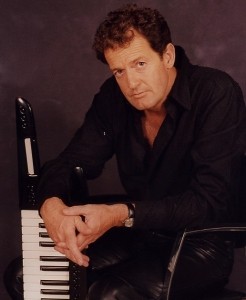 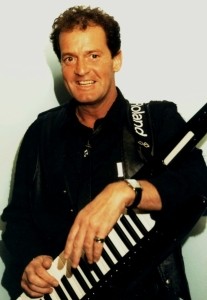 As a versatile experienced musician I have been able to secure contracts in a variety of venues across the world from five star hotels to cruise ships and clubs.