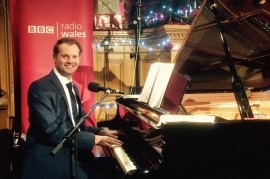 When contacting this member, please state that you are viewing their Entertainers Worldwide profile.
Request a Quote
Share this Page:
Profile Views: 696
Report this profile

Following his critically acclaimed West End concerts, award-winning musical director Ross Leadbeater celebrates the phenomenal music of the Great British Songbook.
From Ivor Novello to Andrew Lloyd Webber, Lionel Bart to Leslie Bricusse with The Beatles, Elton John, Queen and even some Gilbert & Sullivan – there is something for everyone in this not-to-be missed opportunity to experience the massive hits and the forgotten gems. With Special Guests - The Novello Singers.

A musical director, conductor, classical-crossover pianist, singer and vocal coach who works extensively in theatre, film, opera, television and radio.
His passion for the Great British Songbook has taken him from performing with Classical Brit Award winning vocal group Only Men Aloud to a career as a musical director working with many of the country’s finest artists.
Ross regularly appears on BBC Radio 3, BBC Radio London and recently on the BBC Radio 2 documentary Keep The Home Fires Burning presented by Don Black. His TV appearances include The Royal Variety Show, BBC Proms in th ... e Park and The One Show. 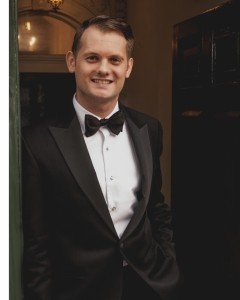 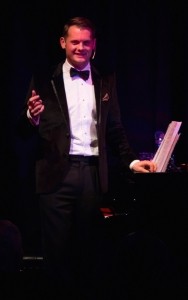 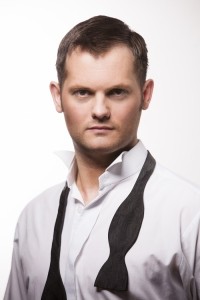