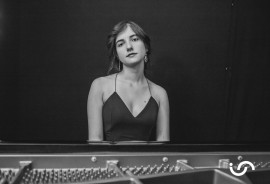 (no reviews)5.0
Country: Turkey
Based In: Istanbul, Turkey
Performs: Worldwide
From: -

I am a jazz pianist from Istanbul, Turkey.
: +90506828XXXX Click here to reveal
full number

I am playing popular jazz arrangements as "one women show" or with my band. If you prefer a band performance, we can play as a piano trio, piano-saxophone quartet etc.

Bilge Günaydın was born in Istanbul, 1989. She started her early education in music at Istanbul University State Conservatory and after her law degree, she continued her music education at Bahçeşehir University Jazz Academy which is a master degree programme. She studied composition/piano with Baki Duyarlar and theory with Güç Başar Gülle. She is also a member of Istanbul Youth Jazz Orchestra and she played with this orchestra in 24th and 25th Akbank International Jazz Festival in Istanbul. Her big band arrangements and compositions are played by this orchestra in these festivals. Al ... so, she played with Nicholas Payton in Istanbul Youth Jazz Orchestra concert in Zorlu Center Istanbul. She won a full-scholarship from JMI and attended the Jazz Improvisation Camp held in Norway, in 2015. There, she studied with pianist Olga Konkova and guitarist Ulf Bandgren. In 2017, She attended Siena Jazz Workshop in Italy and got the chance to study and play with Will Vinson, Matt Mitchell, Gerald Clayton and many valuable musicians. Also, she played with her trio at Sibiu Jazz Competition Festival in Romania in this November. She currently continues her studies, playing originals and jazz standard arrangements in the different kind of forms.
Hotels and The Venues where she has played regularly in Istanbul
• Ramada İstanbul Grand Bazaar Hotel (2015-2016, Three days per week)
• Best Western Senator Hotel (2015-2016, Three days per week)
• Anemon Galata Otel (Sensus) (2016)
• Moda Deniz Club (2016-2017, Three days per week)
• The Swiss Hotel Bosphorus (2018) 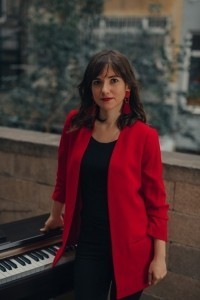 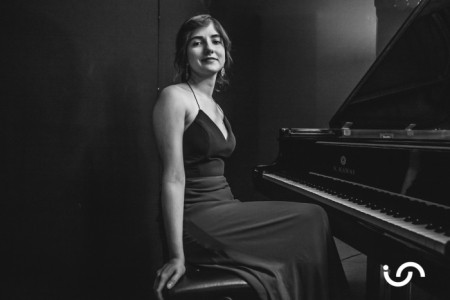 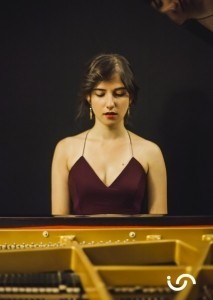 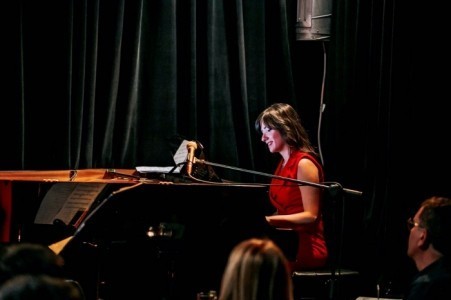