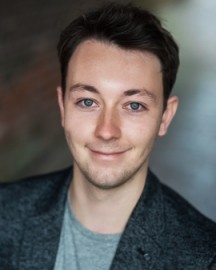 I am a self employed pianist and musical director working across the UK on a variety of different show but mainly specialising in musical theatre. I also have touring experience across Europe and Canada.
Although I specialise in Musical Theatre styles, I have a lot of experience with pop/rock function bands, classical and choral conducting/coaching, orchestrating and arranging (for small bands up to large orchestras), solo piano work, pantomime and lots of work with young people and also teaching experience at universities and schools. 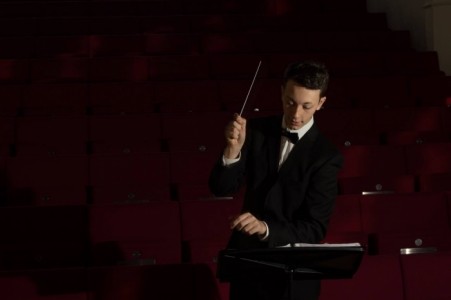 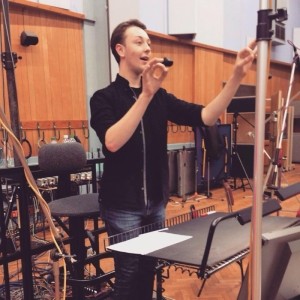 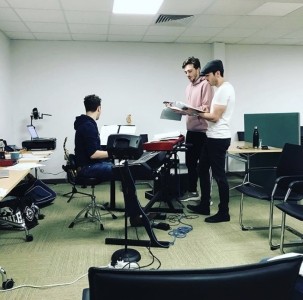 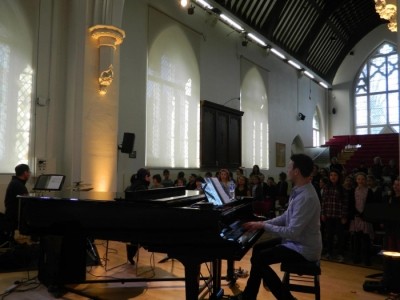 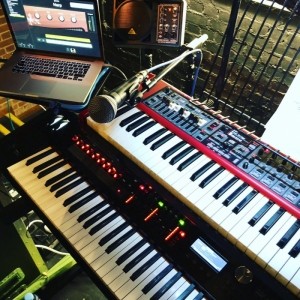 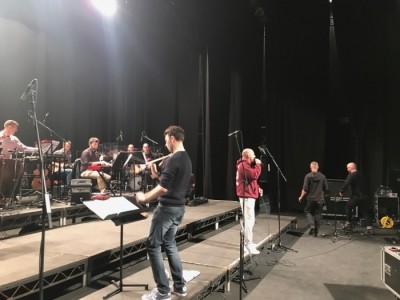