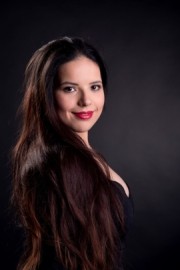 Denise Lutgens performs a piano solo act. She is a classically trained pianist who can play classical music but who is also playing cover pop songs and writing her own songs in a light classical style that could be compared to Einaudi or Yurima. Price to be agreed upon.
Request a Quote
Share this Page:
Report this profile

Denise Lutgens is a classically trained pianist who can play a variety of genres. She mainly focusses on pop cover songs, light classical music and own written songs. Also classical music is an option. Her own compositions are romantic love songs. She can also write a song especially dedicated to the event. The program can be discussed.

Denise Lutgens was born in Roermond, The Netherlands on 19th of July 1990. On a young age she already showed a big passion for music. Her love for the piano started already at the age of 3. Whenever she saw a piano she just had to go behind the instrument softly touching the keys. In 1996 this led to her actual start of piano lessons at local music school.
Early on it was apparent that she was very talented. At the age of 8 she was already accepted at the conservatory of Amsterdam for the young talent department. Lots of successes were about to follow. Denise won several first prizes in na ... tional and international piano competitions, studied with famous pianist and piano professor, Prof. Vladimir Krainev in Hannover. Lot's of concerts internationally followed. After this she continued studying at the Royal College of Music in London and finished her studies at the Royal Conservatory of The Hague.
Due to the loss of her father and her piano teacher Vladimir Krainev she took a sabbatical to take a break from it all in 2016. Now in 2018 she is making a successful comeback with her own written songs and pop covers. She is preparing the release of her album Romantic Piano, which will be released in the second half of 2018. 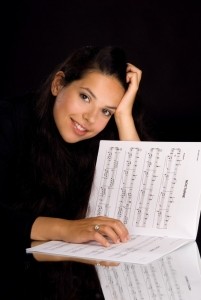 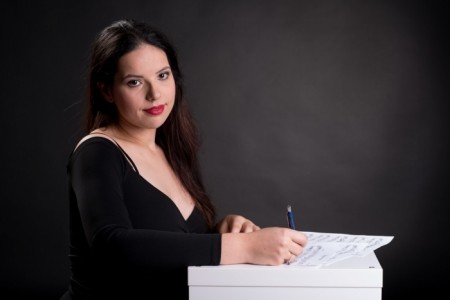 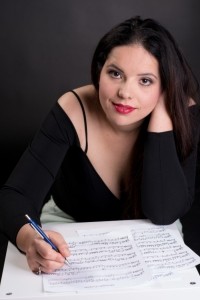 In her past lies a lot of experience of classical piano competitions, solo piano concerts, orchestra performances, wedding parties and corporate events.

Insured for Public Liability
CRB Checked
In Europe she can bring her own instrument, the Kawai VPC1
Speaks Dutch, German, English, a bit of French, Russian and Hungarian