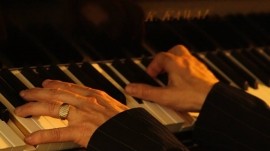 When contacting this member, please state that you are viewing their Entertainers Worldwide profile.
Request a Quote
Share this Page:
Profile Views: 582
Report this profile

The ABBA show can be run in 45 minute segments or a full 90 minute show. It contains authentic covers of all the hits you would expect to hear. The Steve Archer duo show contains primarily west coast pop from the 70s and 80s with a smattering of big band crooner material thrown in for good measure a la Michael Buble' and Tony Bennett. I provide background vocals as well as play keys. My solo show is largely instrumental in nature - some would say hypnotic and filled with passion. It's presented in any number of segments ranging from 30 - 60 minute sets at a time.

DON SOMERVILLE BIO
As a producer, Don has successfully worked with Grammy Award winning artists and songwriters to produce some of the
most commercially accessible music of today - with a sound that is world class on every level. As an award winning
songwriter, Don brings to the table a creative diversity that’s reflected in a sampling of his co-writers over the years. He’s
found himself locking pens with Grammy Award - winning writers David Paich (Toto) and Bill Champlin (Chicago) in
addition to Dann Huff (Producer for Rascal Flatts/Keith Urban/Bon Jovi), Chris Eaton (Amy Grant/Janet ... Jackson) and
Canadian mega-producer and hit songwriter David Foster.
Don signed an exclusive staff writer deal with Australian based Bell Hughes Music Group in 2007 and enjoyed the benefits
of more international exposure than ever before. There have been numerous Asian cuts to speak of covering the Chinese,
Japanese and Korean markets across the pond. More recently his collaboration with David Foster was recorded by boy
band super-group MC The Max and released at the beginning of 2014.
Country superstar John Berry and Grammy winning gospel artist Steve Archer have recorded Don's material
domestically, and he's enjoyed collaborating over the years with the likes of Hall of Fame writer Jeff Berry (Do Wah
Diddy/I Honestly Love You), and ABC Reality Show winner Jessica Ridley. A longtime sports fanatic, Don has written
music for both the NHL and NBA, while national television smiled on one of his songs in the popular reality show "The
Hills" on MTV.
Don has played keys for and toured with numerous artists over the years, but cites his onstage support of Steve Archer
as being the most fulfilling and long term live venture he’s ever been a part of. He considers it an honor and a privilege to
play with the artist whom singlehandedly influenced his musical journey more than any gone before or since. Don states…
"Every night is a new adventure and I never tire of the unique nuances that make every
concert performance something special.” As both a songwriter and a musician, Don is a firm believer in
sharing music that touches the very core of the human soul. Judging by the audience reactions in recent years, it definitely
seems he’s struck a chord – as he embodies passion with every note he plays!
Finally, as Crystal Teardrop Enterprises Inc. seek to expand outside of the more traditional boundaries of the
music industry in the years to come, Don looks to leverage his strongest gifts and abilities by “connecting the
necessary dots” both corporately and creatively - using the same tool that’s given him sustainability over the last
25 years – the Power of Networking. And at the end of the day, there’s no greater feeling of fulfillment on the
corporate front, then to work together with people of like-mindedness, creating something for the greater good that’s bigger than the individual parts. 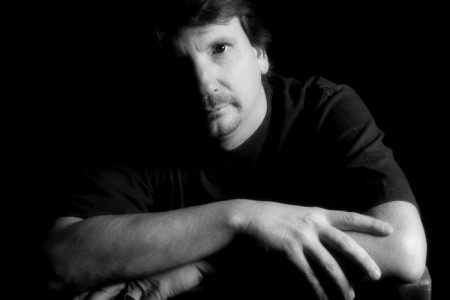 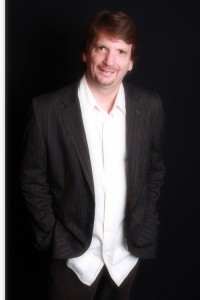 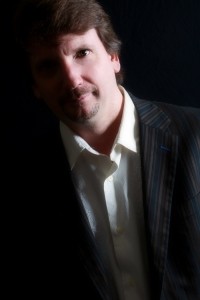 I have performed in every context imaginable from festival stages to coffeehouses, cruise ships to corporate events, theatres, bars and churches to private house concerts. Whether in a group context, duo or solo I love to connect with every audience in a palpable way - doing everything in my power to make our experience together unforgettable.