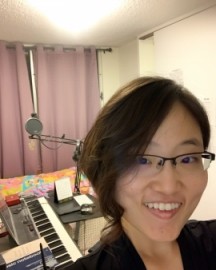 (no reviews)5.0
Country: United States
Based In: Honolulu, Hawaii
From: Contact

My services include piano/keyboard playing for solo and band acts (can be a singing pianist if needed), songwriting/composing for media and artists, and music recording/production.
Request a Quote
Share this Page:
Report this profile

Eul is primarily a contemporary piano-centric composer, producer, and singer-songwriter, with a melodic and cinematic vibe. She is a lifelong visual and cinematic artist turned musician. She majored in animation and digital arts, with a minor in songwriting, from the University of Southern California. Her visual and cinematic skills complement her music, as she produces all cover artwork and promotional content along with her music. In 2013, her song "Little Dreamer" won a Children's Song Composition Competition. Along with all direction and production, she also composed for her animated short ... film "Once Upon A Slave's Ambition", which received many recognitions. In April 2019, she signed with 10 Miles, a busy music library specializing in Mediterranean/Balkan/Middle Eastern music. Various piano solos have been released through 10 Miles. Her music is frequently heard on One World Music Radio, as well as their Top 40 Singles Charts. In November 2019, her piano solo "Dreamy Rendezvous" was #19. In December 2019, piano solo "Once Upon A Summer Night's Dream" was #36. In February 2020, piano solo "The Same Old Story" was #3. In January 2020, many piano solos were accepted by Munchkin Studios. Currently, she is delving more into media composing. Aside from her activities as Eul, she has been an active musician and/or music director for churches, has taught art and music, worked at a TV station as director of operations, did graphic designing, social media marketing and content creation, and more. 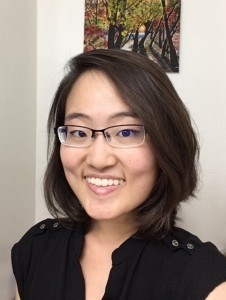 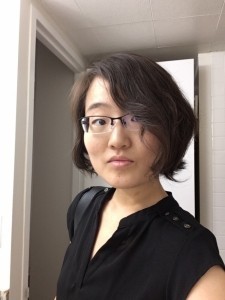 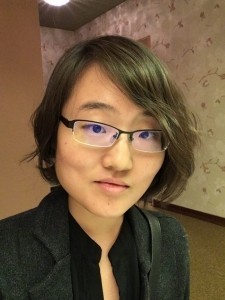 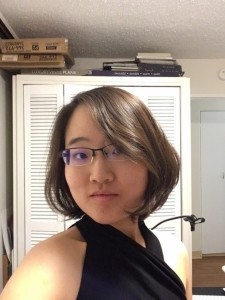 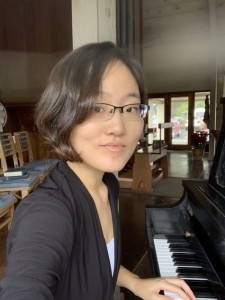 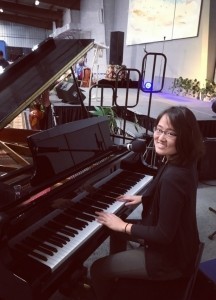