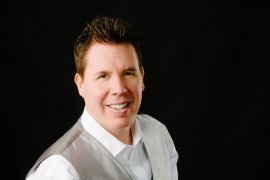 (no reviews)5.0
Country: United States
Based In: Tampa, Florida
Performs: Worldwide
From: $100

I am a pianist of the highest calibre who performs a contemporary virtuoso show. My range of styles includes Broadway standards, British and American film music, rock music of the 80’s, and classical legends. I fuse dazzling technicrocity with melodic mastery.
Request a Quote
Share this Page:
Profile Views: 664
Report this profile

My show is an incredible tour-de-force in piano showmanship. I perform my own contemporary stylings of the best in classical, Broadway, and British/American film music, as well as modern rock favorites of the 1980’s. I have one 45 minute show with 7-piece charts that I arranged myself.
My first show starts with a short Pirates of the Caribbean opener, then includes a Broadway Medley highlighting the music of Andrew Lloyd Webber and Marvin Hamlisch, a Movie Medley highlighting music of the famous film composers John Barry and John Williams, a 1980’s Rock Medley featuring the music of Bon ... Jovi, AC/DC and Journey, a Queen Medley featuring their best hits including Don’t Stop Me Now and Bohemian Rhapsody, and lastly a Classical Medley featuring the music of Mozart, Grieg, Liszt and Rachmaninoff.
My second show is primarily a solo classical piano concert, featuring the music of Mozart, Beethoven, Chopin and Liszt, as well as my own Contemporary Classical piano compositions.

Evan Blair was born in Canada, and later moved with his family to the United Stated of America. Evan studied piano at New England Conservatory of Music in Boston, MA in the late 90’s, and soon after worked as a music director for several collegiate and private Broadway productions in New England. He quickly moved into the cruise entertainment industry where he has worn many hats, including jazz trio pianist, intermissionist pianist, Queen’s Room Ballroom Dance bandleader, and many other positions for RCCL, Cunard, Carnival and Celebrity Cruise Lines. He performed his own piano entertainer ... show for Azamara Club Cruises during 2015. 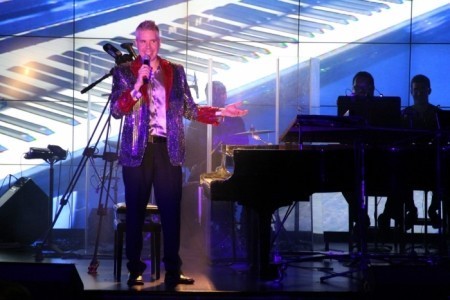 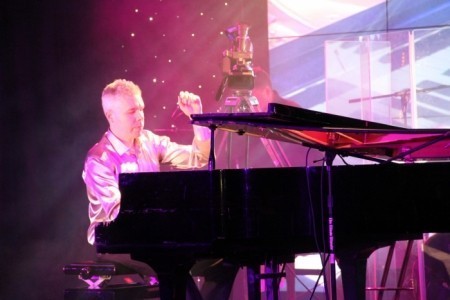 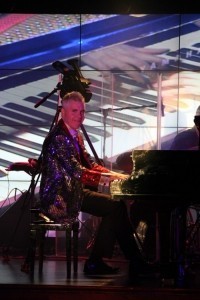 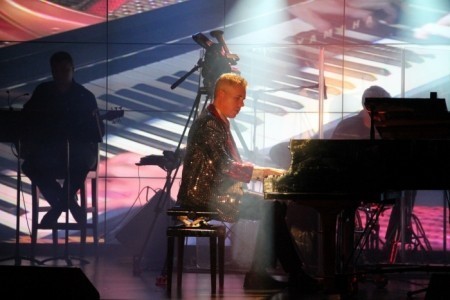 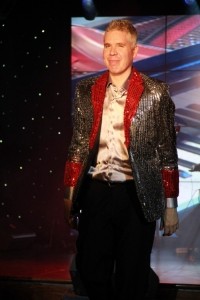 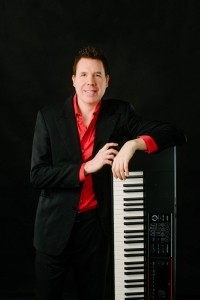 Pieter Ijsselstein, a Canadian composer from Prince Edward Island, Canada, recently hired me to edit his compositions, which range from small piano rags, to string quartets, trios, and two-piano works. I have been working with him since September, 2020.

Have an idea for tubular bells and string orchestra, but don't know where to start? I can work with any recorded or written creative work, and expand it to fit your instrumentation desires.

Have you already written your next Grammy award-winning composition, but are worried there might be some errors in the music? As a musician who's worked in the music industry for 20 + years, I have developed ears that are attuned to notice any "inconsistencies" that may exist. In other words, I'm an excellent music critic. I will offer suggestions to "fix" these flaws, and compose some examples, depending on the genre you are working in.

Samples of my music editing composition work are available upon request, thank you!

Have you recorded a hit song for voice and piano but don't know how to write the vocal melody or the chords for piano accompaniment? I can transcribe your original audio recording, and arrange your smash hit into a lead sheet that's easy to read by the band at the next rehearsal, as well as prepare it for song publication.

Samples of my music copying and arranging work are available upon request, thank you!

Are you a soloist and/or instrumentalist who requires piano accompaniment, and has the Covid-19 virus prevented you from rehearsing with a pianist? With the power of technology and a capable internet connection, virtual, live streaming piano rehearsals can be done, all in the privacy of your own space!

Are you a singer who needs a pianist to record accompaniment to your song? I'm the guy you need! I use the best VST piano sampling software to produce a world-class piano recording depending on what piano sounds you want, including a MIDI file that you can take to your next mix-down session.

I am offering personalized piano lessons to suit beginners to advanced pianists of all ages! I can teach all styles, from pop, rock, folk and world, to sophisticated genres such as contemporary classical, modern classical, trad-jazz, modern jazz, atonal music, avant-garde and more!

My professional knowledge comes from many years as a music director for musical theatre productions, a touring jazz pianist and recording artist, an international accompanist for professional entertainers, a ballet and modern dance accompanist, and several stints as a university music instructor. I also hold a Masters in Music degree from the legendary New England Conservatory of Music in Boston, MA.