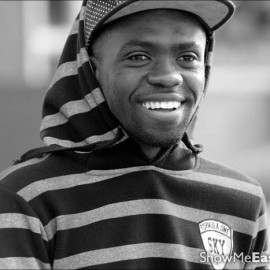 Isaac was born in Ghana. He started playing the piano at the age of 11. He spent 4 years in the university studying Arts and music. He also has UNISA Music Teacher Accreditation and is a Licentiate of Trinity College London (LTCL) International.
Isaac Iyce is a jazz pianist and keyboardist, a composer, Arranger and a music producer. He is Into Jazz, Fusion, Nu-Jazz, Experiment, Latin, Rock Neo-Soul, AfroJazz, Funk, RnB, West African folk music(high life) and Blues.
He was influenced by greats like Duke Ellington, Art Tatum, Chalie Parker, Thelonious Monk, Herbie Hancock, Barry Harris, ... Chick Corea ,John Coltrane, Bud Powell, Cecil Taylor and other great musicians.
As a session musician, Iyce has performed with different bands on both local and international platforms doing different Genres of music ranging from Gospel to hippop, African rhythms and beats Reggea, Dance hall, jazz and many other Genres and styles.
He is known for his great talent and versatility which so amazing that he comfortably blends in and switches between different Genres and styles of music.
But jazz piano is where he truly shines. 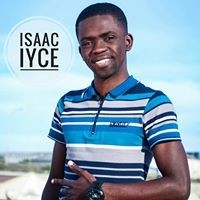 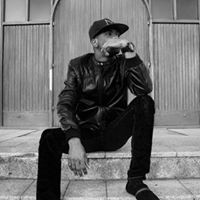 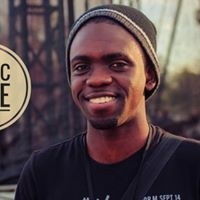 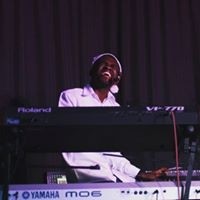 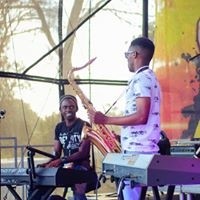 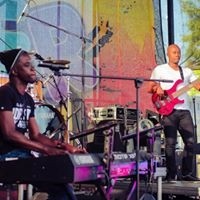