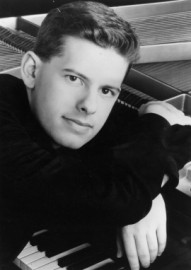 Performing in public since age 8, James is certain to impress your guests with his versatility in performing jazz, pop, broadway, classical or your other favorite selections for any occasion!
Request a Quote
Share this Page:
Profile Views: 2331
Report this profile

James received the Doctor of Musical Arts Degree in Piano Performance from Yale University, and is experienced in performing jazz, pop, broadway, classical, dueling pianos or any of your other favorite selections for any occasion! He has a live show every Friday night in Los Angeles at the piano bar in Silverlake which is located just off Sunset Blvd. at 2538 Hyperion Ave, 90027 from 9pm-1am if you want to hear him in person! Recently, he served as Woody Harrelson's piano coach for the movie "Seven Pounds" where Mr. Harrelson performs the role of a blind pianist. James is available by himself ... and he can provide additional singers or instrumentalists in any combination including strings, drums, winds, and/or brass. He also has served on the summer faculty at the Music Academy of the West in Santa Barbara, CA.
As a concerto soloist, Mr. Lent made his Alabama Symphony debut performing Rachmaninoff's Concerto No. 2 to critical acclaim on 24 hours' notice to replace Andre Watts. James' numerous piano awards include prizes in the New York Concert Artists Guild International Competition, the National Chopin Competition, the Washington International Piano Competition at the Kennedy Center in Washington D.C., the Olga Koussevitsky Piano Competition in New York, the Salon de Virtuosi Awards in New York, the Houston Symphony Ima Hogg National Young Artist Competition, and the title of Top Instrumentalist in the World Championships for the Performing Arts in Burbank, CA. Mr. Lent's other orchestral appearances include the Vancouver Symphony, the Houston Symphony, the Shanghai Philharmonic, the Indianapolis Chamber Orchestra, the Torrence Symphony, Orchestra X, the Ocean City Pops, the Utah Symphony and the Florida West Coast Symphony. His solo recital appearances include performances at Weill Recital Hall at Carnegie Hall, the Schleswig-Holstein Musik Festival in Lubeck, Germany; for the National Chopin Foundation in Miami, a Boston recital debut at the Isabella Stewart Gardner Museum, and at the Cleveland Museum of Art, where he gave the world premiere of a new work written for him by noted contemporary American composer Frederic Rzewski. His performances have been heard on New York's WQXR and National Public Radio's Performance Today. Mr. Lent was invited to participate in the Pierre Boulez Workshop for Instrumentalists and Conductors at Carnegie Hall where he performed with the renowned Ensemble Intercontemporain under the direction of Maestro Boulez in a sold-out concert at Weill Recital Hall. Mr. Lent was a fellowship recipient at the Aspen Music Festival, the Norfolk Chamber Music Festival, the Sarasota Music Festival, and the Music Academy of the West in Santa Barbara, where he studied with Jerome Lowenthal.
Mr. Lent is a native of Houston where he attended the Houston High School for the Performing and Visual Arts and the University of Houston. Since completing his Doctor of Musical Arts from Yale in 2001, Mr. Lent has been based in Los Angeles. 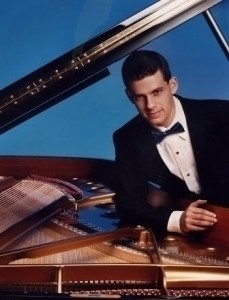 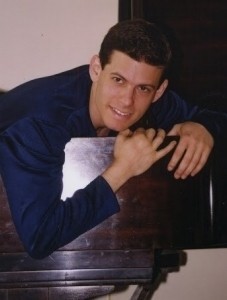 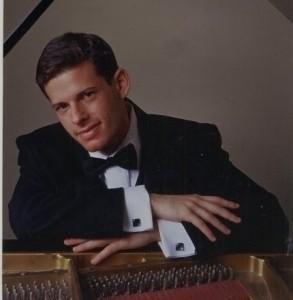 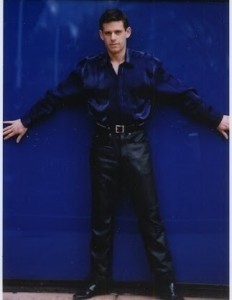 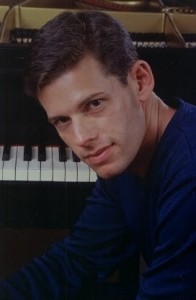 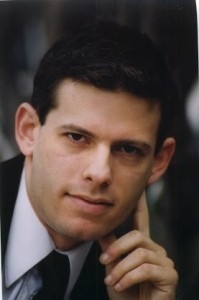 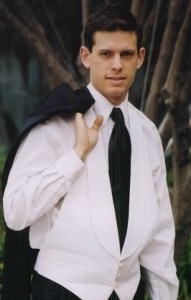 I am happy to coach pianists, singers, and songwriting online, and perform virtually!