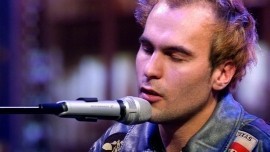 Classical concert pianist with a repertoire of more than 2.000 pop-songs + finalist and winner of all instrumentalists in the TV-Show "Germany's Got Talent". Main services: Pop-Human-Jukebox-Shows, piano bar (piano & voice), classical piano events.
Request a Quote
Share this Page:
Profile Views: 435
Report this profile

Leon Buche, the classical pianist who can play more than 2.000 popsongs by heart, is prizewinner of more than 25 international classical piano competitions. 2011 he won the "Grand Prix" of the music festival in Cannes and started to play first concert tours in Spain, France and Italy. 2016 he was finalist (and winner of all instrumentalists) in the German TV-casting-show "Das Supertalent" (Germany's Got Talent). In the same year he also made it into the TOP 20 of the TV-casting-show "Deutschland Sucht Den Superstar", the german version of American Idol. He also had TV-gigs in the shows "RBB Ja ... hresrückblick", "ARD brisant", "RBB zibb", "ARD - tagesschau24", "MDR Kultur" and "ZDF Querstraße". 2017 he signed a contract with the well-known German concert agency A.S.S. Concerts.
Leon Buches repertoire consists more than 2.000 popsongs, which he often mixes with classical pieces. For this talent DIeter Bohlen (RTL) called him "The Human Jukebox" of "Das Supertalent 2017". 2011 Leon Buche won the 1st prize in the chopin-competition in Roma. He also made it into the finals of the well-known classical competition "Top Of The World" in Norway.
From 2019 to 2020 Leon Buche worked as a solo-entertainer and musical leader for Royal Carribean International/TUI Cruises, where his pop-meets-classic-solo-gigs became one of the most popular entertainment-events on ocean cruise ships like the "Royal Mariners Of The Seas" or the "Mein Schiff 1". Since 2020 Leon Buche lives half in the Egyptian town Dahab, where he also worked on his first solo-album "Unlimited", which will be released in February 2021 and where he shows his most sensitive side as a pianist and composer.
One of Buches strongest skills is also the interaction with the audience in his - always self-moderated - classical recitals. Leon Buche can also be booked for company galas, weddings, birthday partys, rock-/pop-festivals and jubilee cocktail dinners.
Links:
Leon Buche, Medley (Live at the piano festival Geilenkirchen): https://drive.google.com/file/d/0B58kbx01RpWKRUhCZVc4ZnhFNVk/view
Leon Buche, Live in TV (live in the semi-final of the casting-show Germany's Got Talent with his "Human Jukebox Show"): https://www.rtl.de/videos/leon-buche-ist-ein-genie-am-klavier-5a091267a2ea505d2a423617.html 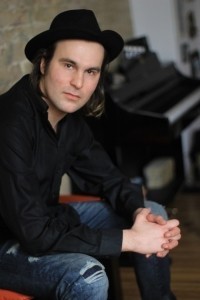 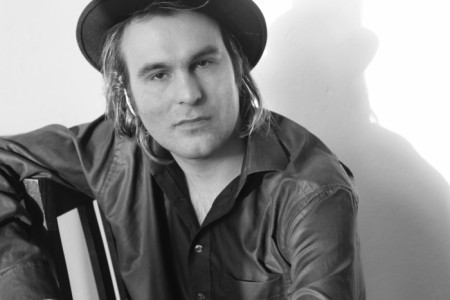 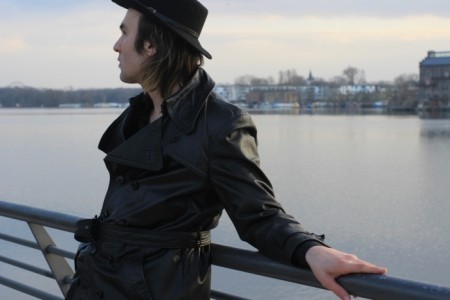 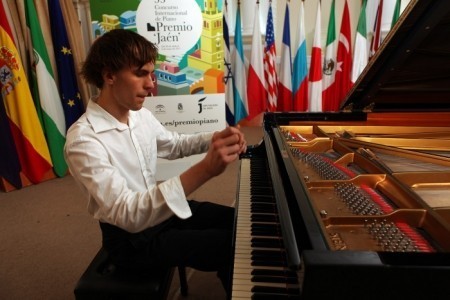 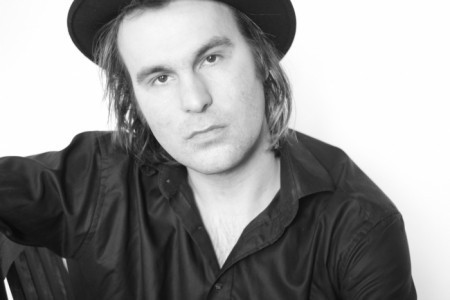 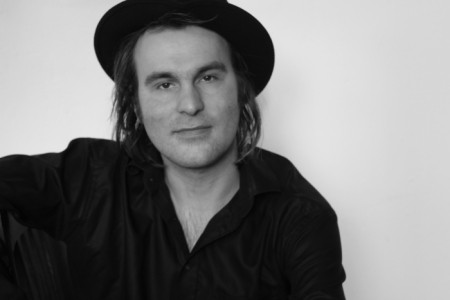 Leon Buche - Pianist / Keyboardist - Berlin, Germany Event Location: Vienna, University Of Music And Art, Big Hall Event Type: Piano Recital 2nd September 2019
Leon is one of the most successful German pianists of the young generation in international competitions. So far he has won more than 25 prizes. His very original and personal approach to the interpretation of masterpieces never leaves his audience untouched. On top of an excellent and versatile sound and the unlimited possibilities of a virtuoso performer he has the power to fascinate and to convince. A brilliant musician with the talent and stamina necessary to pursue an international concert career, I give Leon Buche my highest, unqualified recommendation.
Reviewed by: Klaus Sticken
Leon Buche - Pianist / Keyboardist - Berlin, Germany Event Location: TUI cruise line Event Type: Cruise line 2nd March 2019
I hear Leon first time on our cruise line ship and it was a blast! He can play everything what you want to listen on the keys from Chopin to Calvin Harris. But he do not play like everyone do it he puts every song on a higher level with his outstanding technique. Thanks for this amazing time!
Reviewed by: John Wirth
Leon Buche - Pianist / Keyboardist - Berlin, Germany Event Location: Salon Christophori, Berlin Event Type: piano recital 4th December 2018
His virtuosity has no match but for his talent. one feels behind his playing, the passion that perspires to his finger tips - enough to make one shiver
Reviewed by: Felix Räuber