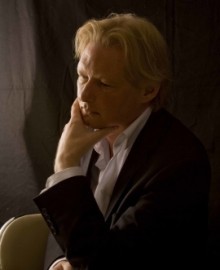 I play and sing popular songs, interacting/chatting with guests.

A child prodigy, Simon Young began picking out original tunes on the piano aged three, and by ten had formed his first band 'The Youngsters'. Moving from Sutton Coldfield to London aged 21, he began playing in piano bars with a residency at the Café Royal and never looked back, playing in 5 star hotels in London including The Savoy, The Ritz, Park Lane Hilton, and abroad, in Germany, Italy, Holland, Iceland, Norway, Austria and Switzerland.