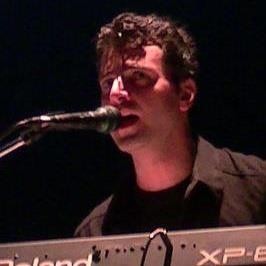 More than 30 years on the stage, I play: Keys,Guitar, Cello, Bass and I can sing very well also. performed with bands (trios,quartets and duets) as well as solo performance on small and big events
Request a Quote
Share this Page:
Profile Views: 733
Report this profile

Toma Mavromatis A.k.a. - Temo was born in Tbilisi, Georgia. His love for music was obvious from a very early age when he started playing the piano and guitar. Later on, his passion for music became stronger, and after his older brother’s strong suggestion, he went to the Special School of Music in Tbilisi to get more profound knowledge in a theory of music and composition. It was then, that Temo learned to play the cello: - a musical instrument with the greatest classical value. Apart from that, Temo studied the piano, guitar, and bass. Eventually, he chose to play the piano and keyboards ... for his further professional development. Since 1995 Temo has been living in Athens and has been a member of several bands; Contrast was one of them which Temo and his friends established in 2002. The repertoire was based on the hits of 80’s and the band performed in most cases in Athens. At present, Temo is a member of a well-known band Joker, which is a reunion of the old one. The band performs live, basically in clubs and pubs in Athens, as well as in many different regions all over the country. In 2002, Temo created a new group of Georgian musicians under the name Emigrants. A year later, their first album Flash of Light was released. Temo gives lessons for piano and cello and conducts the children's choir of Georgian School in Athens.
Temo has been composing since he was a child. His basic interest lies in blending different genres of music together, such as rock and folk, as well as jazz and funk. “I think music has no limits, it’s beyond everyone and everything” – he says. 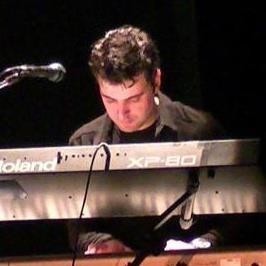 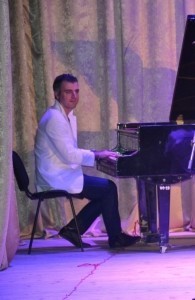 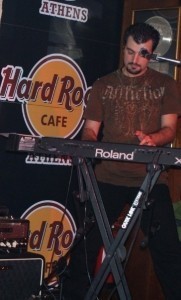 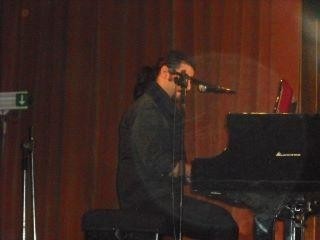 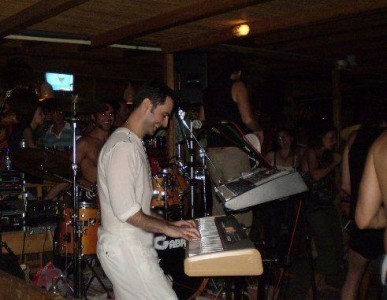 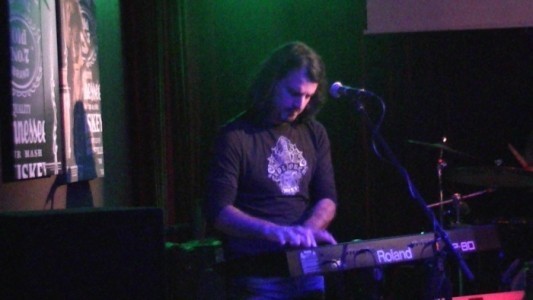 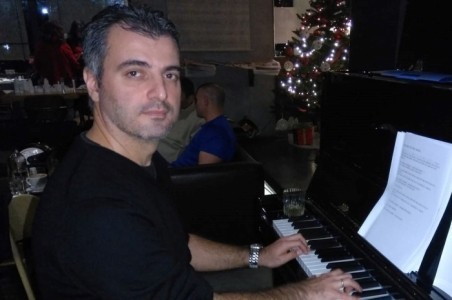 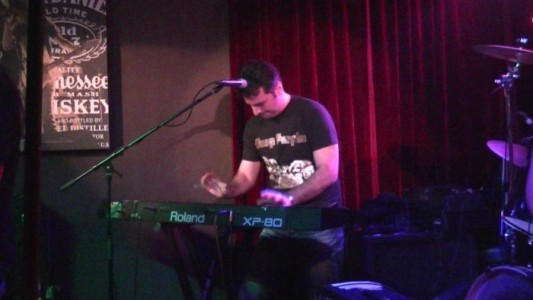 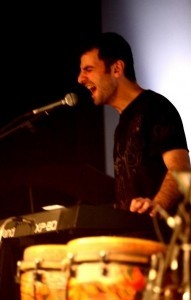 Temo - Pianist / Keyboardist - Event Location: Nocturne from just me album Event Type: My Youtube Channel 12th March 2012
"This is one of the loveliest videos I have seen here on YT. Thank you"
Reviewed by: julia helen

ABRSM Certificate Owner in teaching giving the individual and group online lessons for Piano and Vocal
Contact on email: musictemo@gmail.com

Experienced musician Can take any request for studio recording in Piano, guitar and cello
Contact on email: musictemo@gmail.com