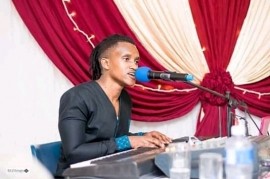 TheChordMaster is a multi-talented musician with great musicianship. He is a pianist that plays Jazz, contemporary, classic and opera music. He plays by ear and also can read staff notation. He also works with many other good musicians
: +2781230XXXX Click here to reveal
full number

TheChordMaster is a freelance contemporary/choral/opera Pianist, Composer, arranger, producer, voice trainer and Singer that was born and breed in the City of Port Elizabeth. He started singing at the age of 5, and started learning the piano at the age of 3 (under the teaching of his father, Cecil Ngowebo). At the age of 5 that’s when he started learning 80s RnB songs and that’s when his father realised his gift of music because he could write music notes without any education on tonic-solfa, of which seemed as a miracle to his family. On his 8th year of playing the piano that’s when hi ... s brother Tapelo Ngowebo, introduced him to jazz chord progressions. On his 9th year his other brother, Sibusiso Ngowebo, introduced him to staff notations and many choral songs, that’s when the gift of playing and singing grew. He has been playing the piano since 2003. In his primary singing years (Under the leardership of Ms T. Ceza) he has been the one to assist the conductor with all keys of the songs prescribed for his primary choir. In 2008, his brother, Sibusiso introduced him to a cappella Music of which grabbed all his attention. In 2010 he started an a cappella ensemble of which he was the music director of until 2014. Since 2010 he has been training different people and working with different musicians around Port Elizabeth. From 2010 until 2015 he regards those years as a learning curve and a gap for experience, that’s when he started learning about voice types, voice techniques, basically the voice, that’s how his knowledge became vast. His sharp ear and his quick brain is what helped him to learn how to use recording softwares, sound engineering equipment, basically to understand music production. This knowledge he had obtained under the guidance of Xola Mbenge. In 2016 and 2017 he shifted his focus and started working with several schools serving as a voice trainer and a pianist. In 2010 he was recruited by a friend, Lolita Janseen, to attend music lessons with a American institution, Due to the lack of funds he could not complete the lessons. He has arranged the Piano/band parts of songs in the album of Ntsika Mtwa titled Ndiyazifela. In June 2016 he graduated from Port Elizabeth College with a Business Management Course. In 2017 he has served as a pianist for Imbasa Primary School from Zonal – National level. In 2018 he has served various schools of the OR Tambo Coastal District with piano services. In 2018 Aug He wrote a song titled “Sikelela Iskole (Thina siyiBJ Mnyanda)” for BJ Mnyanda Primary School to serve as a school song. In 2019 he has rearranged Negro-spiritual songs for Sanelisiwe Siqwepu for mini concerts that were done in PE and East London. Mid 2019 July He wrote a School song for Stephen Mazungula Primary School titled “Education Brings Light” In 2019 August He wrote another school song for Henry Nginza Combined School titled “Vukani Bantu”, Same month he wrote another school song for Mngcunube Primary School titled “ Ngemisebenz’emihle Soqaqamba”. He is currently part of many projects: The South African Schools Choral Eisteddfod Annual CD, workshop and Concert project (pending project for 2020). A voice trainer and coach for BJ Mnyanda Primary School choirs. Pianist Project at Lusikisiki Eastern Cape. Life of a Black Opera singer Project (A full Opera that He wrote for 2020). TheChordMaster is now residing in Port Elizabeth. 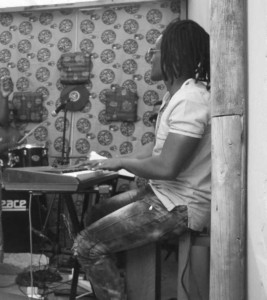 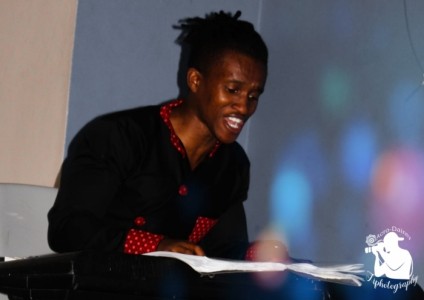 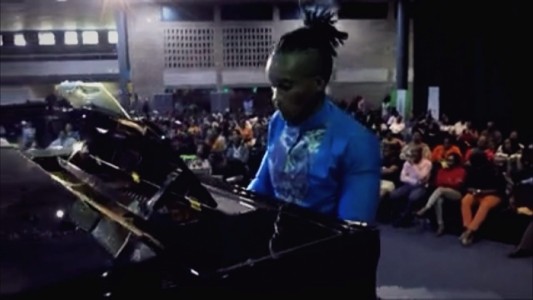 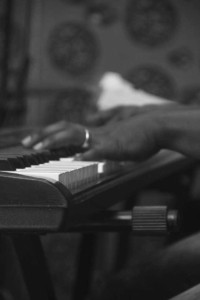 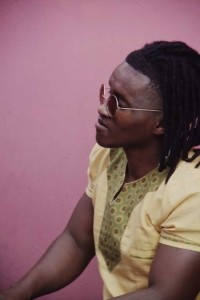 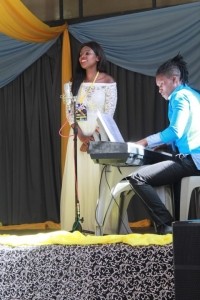 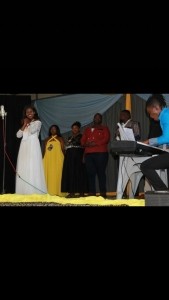 TheChordMaster - Pianist / Keyboardist - Port Elizabeth, Eastern Cape Event Location: Eastern Cape Event Type: Concert and choir competitions 7th October 2019
“It is my pleasure to offer my unreserved recommendation for Jabulile Ngowebo. I am Marvin Zungu, the choir conductor of Nelson Mandela University Chorale. I have been with the choir for five years and I have worked with many Musicians but Jabulile Ngowebo is one of the musicians I have worked with who stands out the most. My first experience with Mr. Ngowebo was when he accompanied the choir when we performed the Qinisela Sibisi’s Missa Brevis at one of our concerts. From there, Mr. Ngowebo has been the most recommended accompanist for the choir. He has shown a great deal of musicianship and artistry throughout all our rehearsals and performances. He is a very dedicated individual, who always aims to provide the best performance. It is always a pleasure to work with him because of his amazingly positive attitude”.
Reviewed by: Marvin Zungu ( 27 73 169 4979)

I teach aspiring pianists for £35 per lesson. I enable my client to have knowledge so that they will be able to play any genre.