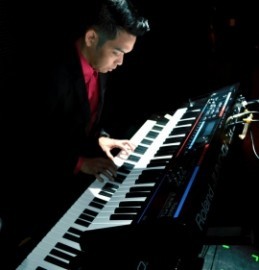 I am Uel Miron from the Philippines , a Keyboardist/Pianist , I work for Cruise Ships since 2011 and working overseas since 2005.
: +63999715XXXX Click here to reveal
full number

BIOGRAPHY:
At the age of 14, Manuel Miron also known as Uel , started playing the keyboards/piano after learning the guitar which was his first musical instrument. As he grows , he had an interest listening to some jazz artist and gospel musicians as well. Jazz and Gospel music has became his Genre of Influence. At 21 , he started working for a band in the Philippines. Year 2005 , he started working abroad , South Korea was his first gig out of the country, he work there for 4 long years. At the end of his contract in the cold Korea , he worked as a session musician for some recording artist ... s in the Philippines. With no particular plan working for a Cruise Ship, the opportunity came to him in the year 2011 that started his Life at Sea. 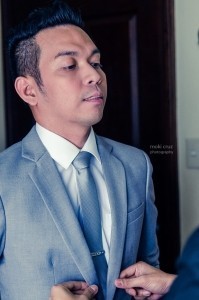 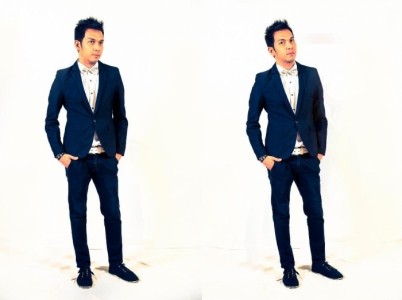