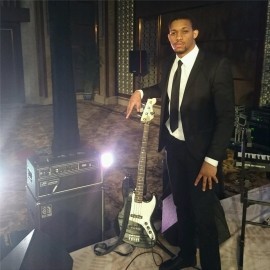 I am a musician, I play bass (electric and upright), keys and drums. I have worked on cruises ,hotels in various bands , played in jazz trios, reggae bands, rock bands, party bands etc. I can also sing lead on a few bluesy/country songs and I do backing vocals.
Request a Quote
Share this Page:
Profile Views: 788
Report this profile

I studied music (commercial) at university in Kent, England where I graduated with a First, and since then I have travelled allover playing music mostly based in China and Spain. 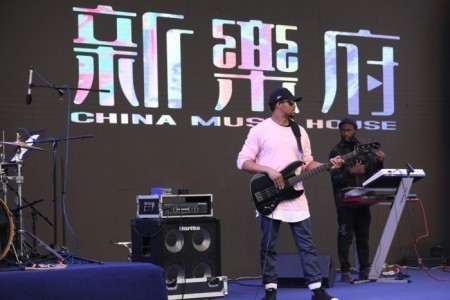 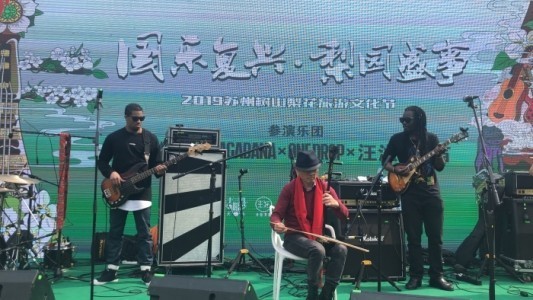 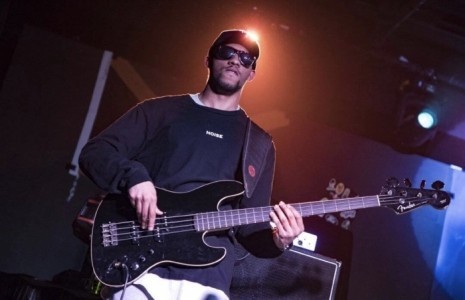