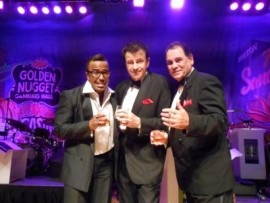 (no reviews)5.0
Country: United States
Based In: Palm Beach, Florida
Performs: Worldwide
From: $3000 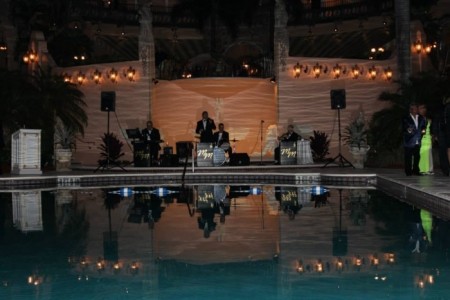 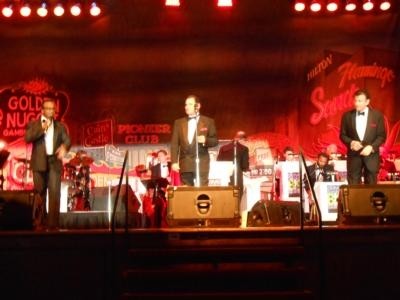 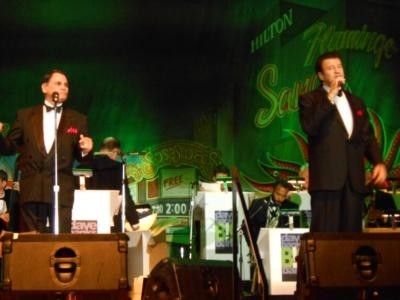 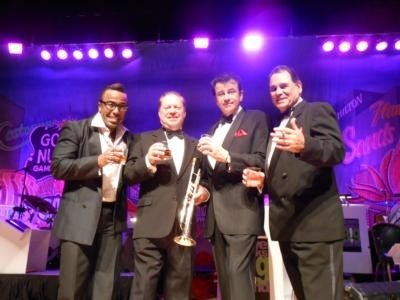 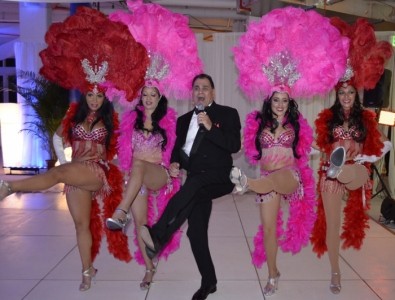 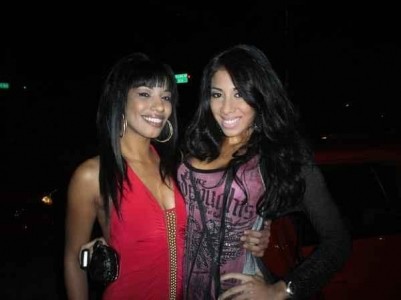