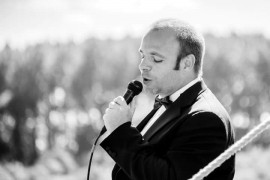 When contacting this member, please state that you are viewing their Entertainers Worldwide profile.
Request a Quote
Share this Page:
Profile Views: 819
Report this profile

Combining his silky vocals with full orchestral backing tracks get ready to be transported back to those swinging Las Vegas nights. The perfect entertainment for weddings, birthdays and corporate events.
Ryan brings class and charisma to every wedding. He performs swing classics from the likes of Frank Sinatra, Dean Martin and Michael Bublé. He has been entertaining for 20 years and has performed at venues such as The Royal Albert Hall and Cafe De Paris. Whether you are looking for sophisticated background music throughout the day, something special for your first dance or the ultimate pa ... rty at your wedding reception or party Ryan can adapt his style to suit your perfect day.

Set List includes - I've Got You Under My Skin, New York New York, Lady Is A Tramp, That's Amore, That Old Black Magic, Somethings Gotta Give, Strangers In The Night, A Foggy Day In London Town, Can't Buy Me Love, My Way, and many many more.

Ryan trained as a singer and actor at the Italia Conti Academy of Performing Arts. He has performed at Venues such as The Royal Albert Hall, Cafe De Paris and Cardiff Millenium Centre. He has also featured at festivals such as Glastonbury, Latitude and Camp Bestival.
Ryan has played the role of Frank Sinatra in "The Rat Pack - Forever Swinging" at the Edinburgh Fringe Festival and has toured his solo Rat Pack Show to venues across the country. 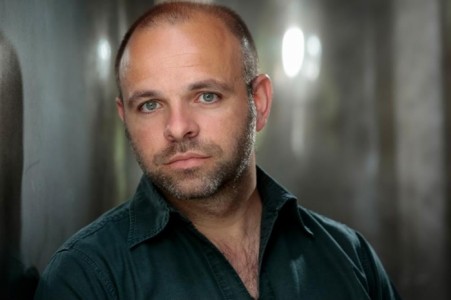 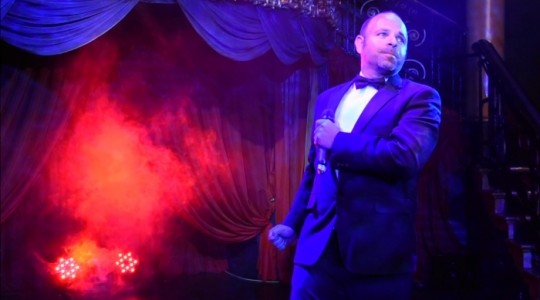 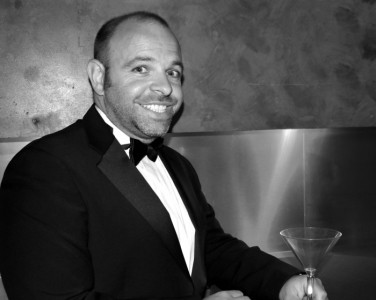 Ryan Beange - Rat Pack Tribute Act - United Kingdom, London Event Location: Milton Keynes Event Type: Corporate Event 20th January 2017
We booked Ryan for a private party and he was brilliant. The guests loved him, he sang all the favourites and really added that bit extra to the party. He brought his own PA which made things easy for us and he was really easy to liaise with. Can't reccommend him enough!
Reviewed by: Kirsty Munro
Ryan Beange - Rat Pack Tribute Act - United Kingdom, London Event Location: Dinton - Buckinghamshire Event Type: Wedding 6th August 2016
I have worked with Ryan for a number of years and can honestly say he is an incredibly talented individual with a fantastic voice and huge charisma. I recently booked him for a Rat Pack Performance at my Wedding and he went down a storm. I would recommend him for any event without hesitation.
Reviewed by: Lizzy Smith

Trained in singing and Acting at The Italia Conti Academy of Performing Arts, Has Performed at such Venues as The Royal Albert Hall, Cardiff Millenium Centre, and Cafe De Paris. Internationally has performed at Sensatori resorts in Egypt and Crete and also at venues in Norway, Denmark, Belgium, and Spain.

Insured for Public Liability and has own PA system when required