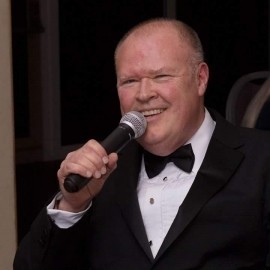 Steve performs 2 x sets of 45-60 minutes live singing with some of the best and well known Tributes to Frank, Dean & Sammy Rat Pack Show. This show covers all the great hits from the legendary Rat Pack such as “Come Fly With Me”, “Mr Bojangles”, “That’s life" .
: 0751789XXXX Click here to reveal
full number

When contacting this member, please state that you are viewing their Entertainers Worldwide profile.
Request a Quote
Share this Page:
Profile Views: 416
Report this profile

Steve is based in Essex and available to travel further, he has a great personality with wide range of song choices to wow all audiences.
Steve has been singing for over twenty years, he started his career in show bands and duos traveling the UK as well as abroad. He is a friendly, down-to-earth and charismatic character with a great personality and wide range of song choices. Steve’s love of the Rat Pack era and passion for singing all types of music to varied audiences has given him the experience and professionalism that always allows him to create a great atmosphere, suitable for all ... audiences with one of the most unique voices you will ever hear. Steve is completely self contained and caters for small and large venues. Steve’s repertoire covers “The Rat Pack, Tom Jones, Elvis, Michael Buble' Neil Diamond” and many more song choices. Steve can deliver his services for all types of functions including Dinner/Dances, Masonic Ladies Nights, Social Clubs, Public Houses, Corporate Functions, Private Parties , Wedding Receptions , Hotels Anniversaries, Outside Marquees, Residential Homes, and much more.
Extra services available include:
Background music between breaks.
Tribute to the 1950s and 1960s
Full evenings entertainment package > DJ Booth plus Lighting for larger functions.
PA system, sound and lighting equipment fully insured for Public Liability insurance and equipment is PAT tested.

I perform as a self-contained solo singer throughout Essex and surrounding areas; I started singing in a pop band during the 70s performing at working mans clubs and local private events. My experience of working in the entertainment industry for over twenty-five years means I am well known for my Rat Pack Cabaret Show, as well as being a lead vocalist for a number of cover bands, who performed music from a broad range of artists from the 60’s-80’s music as well as classic rock. Over the years I have performed in many Pubs, Hotels, Restaurants Care Homes, as well as many private events.
... 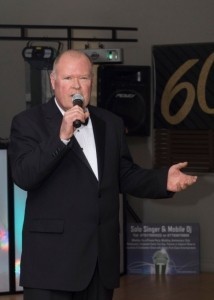 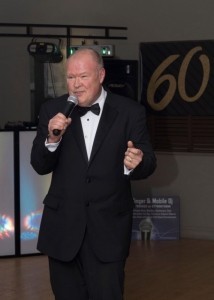 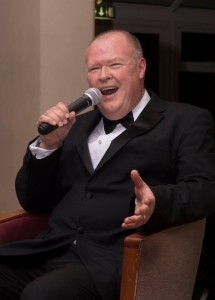 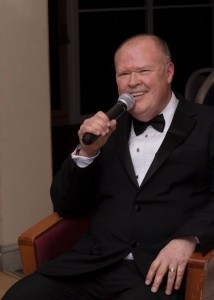 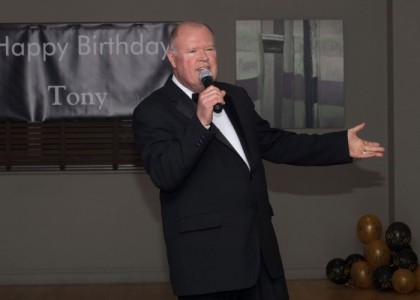 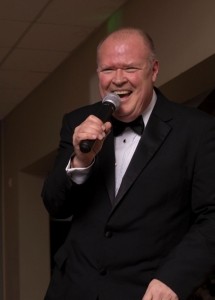 My experience as a solo singer also includes being a DJ playing at Weddings, Corporate functions, and Dinner Dances catering for a wide range of music tastes; I was employed at the West Lodge Banqueting Suite in Essex as the resident D.J for five years where I also performed as a solo singer.

References can be given on request