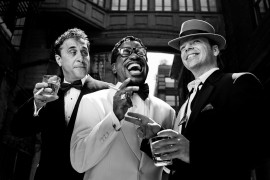 Swinging with the Rat Pack! is a fun-filled musical celebration of the incredible talents of Frank Sinatra, Dean Martin & Sammy Davis Jr. and is as close as you can get to hanging out in the front row of the Copa!
: 917-744-XXXX Click here to reveal
full number

When contacting this member, please state that you are viewing their Entertainers Worldwide profile.
Request a Quote
Share this Page:
Profile Views: 824
Report this profile

When Frank Sinatra, Dean Martin and Sammy Davis Jr. hit the stage, it was always a "swingin' affair"! These enormously talented entertainers, known as the "Rat Pack", were the coolest cats to ever play Las Vegas...or anywhere for that matter!
Now, three skilled New York actors are bringing the songs, the laughs and the charisma of Frank, Dean and Sammy back to life in "Swinging with the Rat Pack!"
This trio of professionals is highly skilled in improvisation and live interactive performance. When they perform, they not only capture the look can sound of Frank, Dean and Sammy, but their i ... rresistible charm and chemistry as well!
Just like the original Rat Pack, this show is completely spontaneous and full of ad-libs....making it a must see....over and over again! 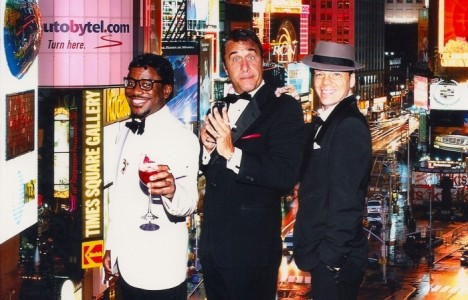 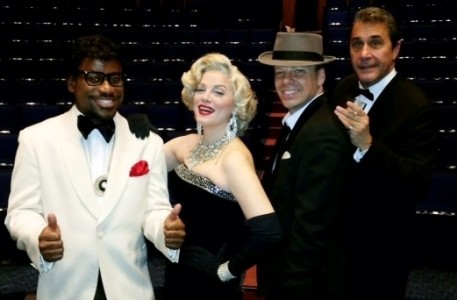 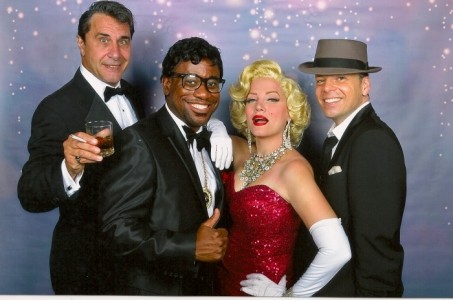 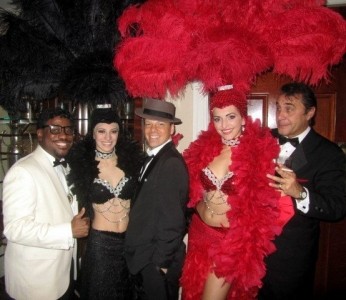 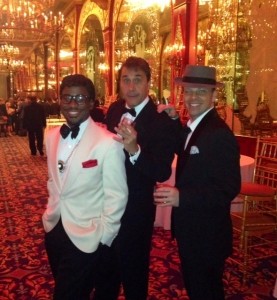 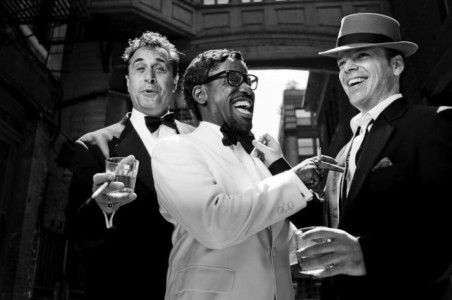 Swinging with the Rat Pack! has performed together for over ten years. We have played hundreds of corporate events and private parties, as well as, casinos, theaters, clubs and outdoor venues. Some of our credits include performances at BB King's in Times Square, Feinstein's at the Regency, The Rainbow Room, Tavern on the Green, The Russian Tea Room and Harrah's casino in St. Louis. We've also been flown to Dubai and London for private functions.