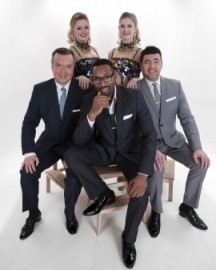 (no reviews)5.0
Country: United Kingdom
Based In: Uk, London
Performs: Worldwide
From: £1500

The Official UK No: 1 Tribute show as voted by The Agents Association of Great Britain and original British tribute to Frank Sinatra, Dean Martin and Sammy Davis Jnr, brings the style and excitement of Las Vegas to vivid life. Available for bookings worldwide.
: 07765 88XXXX Click here to reveal
full number

The hit show 'The Rat Pack is Back' perfectly captures not only the wonderful music and comedy of the original legends but also the remarkable personalities of the stars who truly ruled the entertainment world. The Rat Pack Swinging Live is now Britain's longest running tribute to Frank Sinatra, Dean Martin and Sammy Davis Jnr. In 2004 the guys were honoured to perform for HRH The Princess Royal at a Royal Command Performance and last year appeared in front of 35000 people with their Big Band as part of the VE Day celebrations.
David ’s outstanding production ‘The Rat Pack is Back’ ac ... curately recreates the legendary performances of the pre-eminent entertainers of their time together on stage and features Britain's best tributes to the fabulous originals. They can be backed by the swinging Don Hunt band. Mr Hunt has also served as Bruce Forsyth’s musical director for over thirty years and during an amazing career has held the same role for the likes of Anthony Newley Bing Crosby and even the real Sammy Davis Jnr.
‘The Rat Pack Is Back’ includes all of the hit songs made popular by the legendary performers such as "Ain’t That A Kick In The Head" "The Lady Is A Tramp" "My Way" "Mr Bojangles" and of course ‘New York New York’. Don't miss out on the chance to join the Kings of Cool with their fabulous Big Band and special guests such as Judy Garland and The Vegas Showgirls for a unique night - Vegas style!
Many sizes of band are available from a quartet to a 20 piece big band and you have the option to choose the band appropriate for your event.
* Also available with The Rat Pack Showgirls and Special Guests including Marilyn Monroe and Legendary Performers Anita Harris and Kenny Lynch
THE RAT PACK IS BACK - The UK's Number 1 Rat Pack Tribute as voted by The Agents Association of Great Britain at The National Tribute Awards!
“Three Dead Ringers for Frank Dean & Sammy” - Mark Ritchie, The Stage 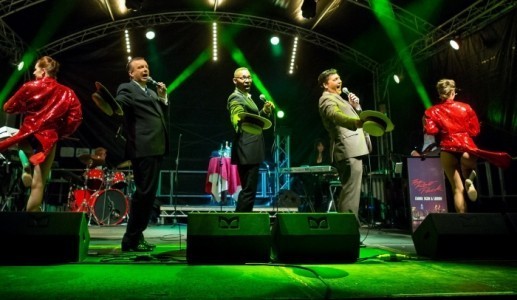 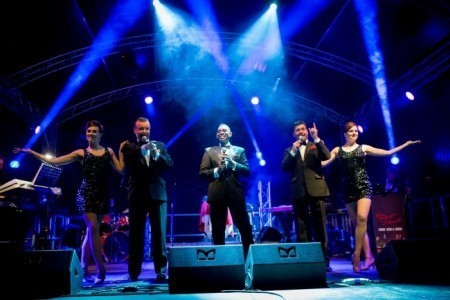 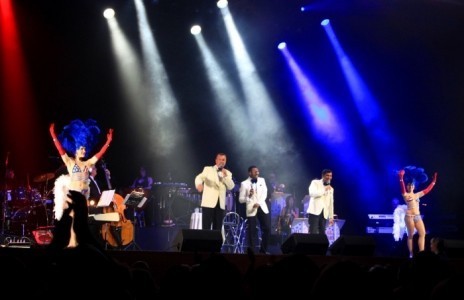 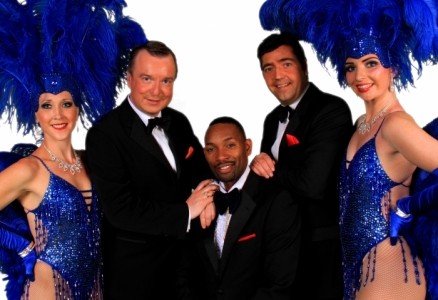 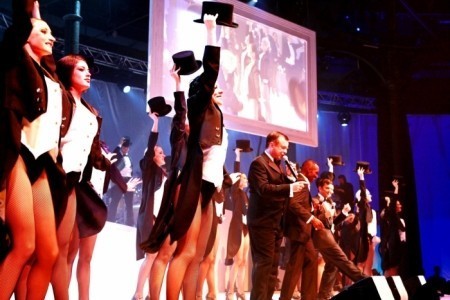 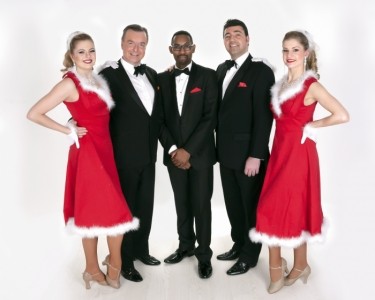