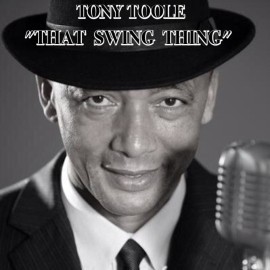 When contacting this member, please state that you are viewing their Entertainers Worldwide profile.
Request a Quote
Share this Page:
Profile Views: 763
Report this profile

Show 1.The Ultimate Swing Show. Songs from all the great crooners
Sinatra, Deano, Sammy Davis Jnr. Nat King Cole etc.. show includes appropriate costume changes and props
Show 2.Remembering The 60's&70's Tribute Show featuring songs from The Beatles, Rolling stones, The Hollies, T.Rex , Bowie , Motown, Ska and Soul once again this show features costume changes and props
Show 3 The History of Pop Show. This show features a mixture of songs from both the above shows plus more current songs. .... .All shows are performed to create the true tone of the era and is accompanied with good bant ... er and good fun..

TONY TOOLE REPERTOIRE
Jazz
Ain't that a kick in the head
All of me
All the way
Amore
Anything goes
Bad bad Leroy Brown
Best is yet to come
Brazil
Can't take that away from me
Cheek to cheek
Come fly with me
Everybody loves somebody
Fly me to the moon
Funny valentine
Girl from Ipanema
High hopes
How about you
I get a kick out of you
I wanna be around
Lady's a tramp
Let there be love
Let's get away
Little old wine drinker me
Mac the Knife
Memories are made of this
Nice and easy
Night and day
One for my baby
Orange coloured sky
Our love is here to stay
Quando Q ... uando Quando
Saturday night (is the loneliest night of the week)
Sit right down
Smile
Summer wind
Tender trap
That's life
They can't take that away from me
This can't be love
Unforgettable
What a difference a day makes
Witchcraft
You make me feel so young
Pop & Rock
All day and all of the night. The Kinks
Alone again naturally. Gilbert O' Sullivan
Always something there to remind me. Sandy Shaw
And I love her. The Beatles
A town called malice. The Jam.
Back in the U.S.S.R. The Beatles
Ballad of John & Yoko. The Beatles
Brown eyed girl. Van Morrison
Can't always get what u want. Rolling Stones
Can’t explain. The Who
Can't get enough of your love. Bad Company
Can't take my eyes off you. Andy Williams
Champagne supanova. Oasis
Changes. David Bowie
China girl. David Bowie
Close to you. The Carpenters
Come on over to my place. The. Drifters.
Crazy little thing called love. Queen
Daydream believer. The Monkees
Fifty ways to leave your lover. Paul Simon
For your babies. Simply Red
Get it on. T.Rex
Girl of my best friend. Elvis
Half the world away. Oasis
Heroes. David Bowie
Hit me with your rhythm stick. Ian Dury
Hit the road Jack. Ray Charles
Honky tonk woman. Rolling Stones
I Feel Fine. The Beatles
I love to boogie. T.Rex
It must be love. Madness
In my life. The Beatles
Just a perfect day. Lou Reed
Just can't help believing. Elvis
Lawdy Miss Clawdy. Elvis
Lay down Sally. Eric Clapton
Let 'em in. Wings
Matrimony. Gilbert O' Sullivan
ParkLife. Blur
Proud Mary. Elvis
Rebel Rebel. David Bowie
Roxette. Dr.Feelgood
Save the last dance for me. The Drifters
She's not you. Elvis
Slip sliding away. Paul Simon
Sorrow. David Bowie
Stoned in love. Johnny Matthis
Sweet Caroline. Neil Diamond
Suspicious minds. Elvis
The letter. The Boxtops
The more I see you. Chris Montez
The night has a 1000 eyes. Bobby Vee
There's a kind of hush. Germans Hermits
Twentieth century boy. T. Rex
Under my thumb. Rolling Stones
Up on the roof. The Drifters
Valerie. Amy Winehouse.
Wake up and make love with me. Ian Dury
Waterloo sunset. The Kinks
When my little girl is smiling. The Drifters
Wonderful tonight. Eric Clapton
Yeah Yeah. Georgie Fame
You do something to me. Paul Weller
You've got what it takes. Marv Johnson
Motown, Reggae & Soul
Ain’t too proud to beg. The Temptations
Can I get a witness. Marvin Gaye
Dancing in the Street. Martha reeves and the vandellas
Enjoy yourself. Prince Buster
Get ready. The Temptations
Help me make it through the night. John Holt
Hickory hollers tramp. O.C. Smith
Hold me tight. Johnny Nash
How sweet it is. Marvin Gaye
I can’t help myself - Four Tops
Israelites. Desmond Dekker
Land of a 1000dances. Wilson Pickett
Message to you Rudi. The Specials
Money (that's what I want). Barrett Strong
My girl. The Temptations
Never Never Never. John Holt
Second that emotion. Smokey Robinson
Stoned outta my mind. John Holt
Superstition. Stevie Wonder
The way you do the things you do. Smokey Robinson
You are the sunshine of my life. Stevie Wonder
You Baby. John Holt
You're the first my last my everything. Barry White.
You've really got a hold on me. Smokey Robinson

With over twenty five years in the biz Tony is an accomplished singer/songwriter with the added bonus of a great sense of humour . Tony’s early career began as a front man vocalist with two rock bands releasing two singles and an album which involved several tours of Britain and Europe headlining and supporting some big name acts through out the 80's. Tony then went for a change of direction and began working with some fantastic jazz/swing musicians which he found both enjoyable and educational. It was during this period that Tony began to experiment with comedy a move that was to become ver ... y rewarding indeed.Having worked as a stand up comedian and as a very competent compere has enabled Tony the enjoyment of involving the audience and making them feel a very important part of the show.
For the last ten years or so Tony has concentrated on his very successful solo career as Vocalist/Entertainer performing at clubs, restaurants, hotels, holiday resorts, corporate. Events, weddings and private parties. Tony has managed to accumulate a vast repertoire of songs this allows him the pleasure of adapting his shows to suit varied audiences 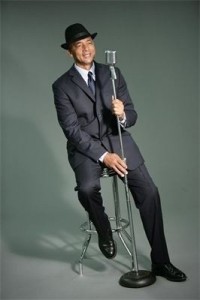 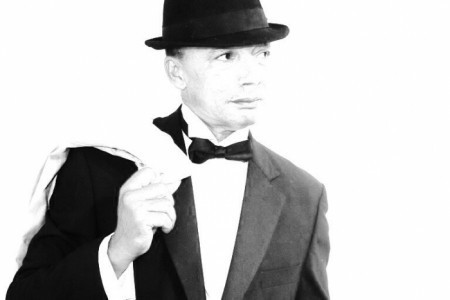 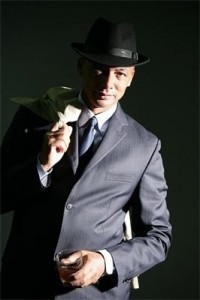 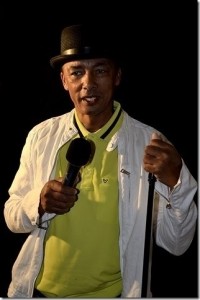 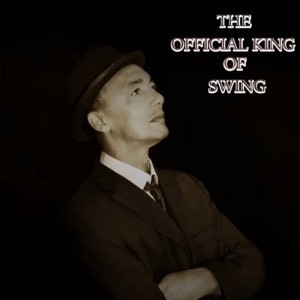 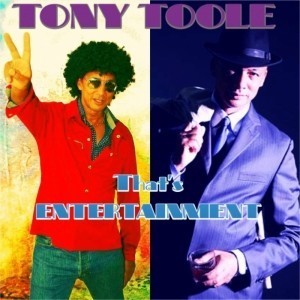 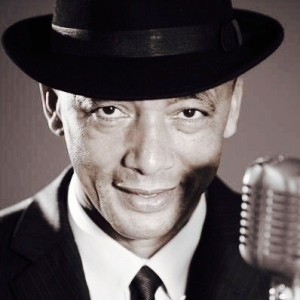 WITH OVER 25 YEARS EXPERIENCE IN THE BIZ TONYS LIST OF ACHIEVEMENTS ARE ENDLESS INCLUDING WORKING AS A FRONT MAN FOR TWO ROCK BANDS RELEASING TWO ALBUMS WHICH INVOLVED SEVERAL TOURS  OF EUROPE. TO WORKING AS A SOLO ARTIST PERFORMING AT CLUBS, HOTELS, WEDDINGS, & HOLIDAY RESORTS HOME & ABROAD.
IN BETWEEN ALL THIS TONY HAS ALSO MANAGED TO FIND TIME TO WORK AS A STAND UP COMIC/COMPERE [so a few laughs are guaranteed in all shows) THE LENGTH OF TIME TONY HAS SPENT IN THE BIZ HAS ALLOWED HIM TO BUILD A HUGE REPERTOIRE OF MATERIAL WHICH ENABLES HIM TO ADAPT HIS ACT ... TO SUIT ANY AUDIENCE.

I have a full p.a plus lighting rig, Public liability and all equipment is Pat tested regularly.