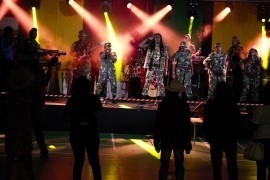 Rob Prophet & the Prophets music band, we are a live recording and performing music band. We perform our original and cover songs on demand. Our energetic performance coupled with dance and drama, makes us unique in our performances.
: 078322XXXX Click here to reveal
full number

When contacting this member, please state that you are viewing their Entertainers Worldwide profile.
Request a Quote
Share this Page:
Profile Views: 277
Report this profile

Rob Prophet & The Prophets Music Band we are on a mission, to promote good morals and African cultural heritage Renaissance. Sensitize Jah children about the daily happenings, we face in our local communities and societies. To become role models to the rest of the world especially the unprivileged.
One Word; Hope makes a difference, Love is for us all, Peace and Justice is for the oppressed, reconciliation is for the angry and to those who feel like revenge is the only way to get satisfaction. Now the Prophets we make it all possible to preach to the children the positive message that will he ... al all hearts.

Black Prophets Music Reggae band was found by Rob Prophet, also known as Robert Kanoonya in Johannesburg South Africa November 2006. The Roots Reggae Electrifying Band plays live performances exactly the way you listen to the Music Audio and videos CDs, with more sensitive touching Message similar to that of Lucky Dube, Peter Tosh, Bob Marley. The Prophets band we are based in Johannesburg South Africa. We have recorded Four Albums, Three International and one local album. The International Albums goes by the titles Billionaire, We Need love and Holiday of love. Billionaire has 15 tracks, We N ... eed love has 12 tracks and 10 tracks Holiday of love. And the local album is called Jenifer with 10 tracks. The Prophets we play Music in so many international languages namely English, Swahili, Ganda and Zulu to mention but a few. The 15 track Billionaire Music album will be out later this year, as it is still in process of release.
What is the Music all about?
The prophets we play Music with a moral message to be delivered to Jah Children, and as most people know about Reggae Music, it’s all about daily happenings (the things that happen to our neighbors and to ourselves).
The Group Members
We are in sets of 13, 11, 10, 9, 8 and 7 piece performers, with Rob Prophet as the composer, writer, arranger and the Leading Vocalist. Reggae Veteran Thuthukani Cele is the Executive Producer, Adam Matyrs is the drummer, Thapelo Mochaki is the second Keyboardist, Conference Khoza is the first keyboardist, Andile Nqubezelo is the Percussionist, Kabelo Mathebula is the basist, Aubrey Kganthe Mphahlele is the lead Guitarist, Ntombizodwa Tshabalala is a backup vocalist, Busisiwe Lunga backup vocalist, Phindile Ndlovu Backup vocalist, Samuel Jacob Effiong is the wizard of the wind instruments.
Our Sound Engineer and Executive producer are reputable all weather reggae veterans, who have worked with Lucky Dube on all his album recording and tours and also so many South African
Internationally recognized artists, and overseas artists like Simple dread, Kanda Bongo Man and Eddy Grant etc. They are International and nationally recognized veterans, in sound engineering and quality work production. They have been working with Teel Records prominently known as Gallo record company. Their names are Dave Segal from Forest Studio and Thuthukani Cele a reputable keyboard player and lead singer/producer.
What the Prophets do Besides Music?
We are all educated and working in professional offices, Most of us are professional engineers and some are doing other professional work from our own Companies called RNK Printing, Matrix Modifiers and Black Prophets Music Records.
Our Travelling Schedules,
We have performed locally in South Africa in so many festivals.
We just concluded our Western Cape tours for both Lingelethu Stadium Capetown and Roggeland farm Paarl East Western Cape for more details about our 2016 tours kindly visit www.blackprophetsmusic.com/tours.html. And besides our own tours, we have occasionally perform in South Africa and the nearby countries. Our next tours we have Lesotho in September, Tanzania in October, Kenya in November and Uganda in December 2018.
Where to find our Music.
Our music can be found on our website of www.blackprophetsmusic.com and in more than 250
International online shops, the below are the few shops we can quickly and briefly name;
Apple iTunes, Amazon MP3, Amazon on Deman, 24/7, Muve-Music, Rhapsody, Myspace, Xbox,
Rdio, Mndigital, Iheart, Tunecore, Digitalmusicnews, Sonyentertainmentnetwork, Wimpmusic, Engadget, gracenote, Shazam, simfy Africa, music.nokia, Emusic, Deezer, 247media, 7digital, tradebit, Greatindie, Loot, CDBABY and many more the list is endless, Stores like Kalahari in East Africa, Bella Naija Music in West Africa, Ebay are all on the list.
We also have endless airplays on Radio Jango one of the reputable international worlds Internet Radio. Radio Pandora the Most listened radio worldwide etc.
“Reggae Music Art and Culture” Peace be upon you all, Jah Love. 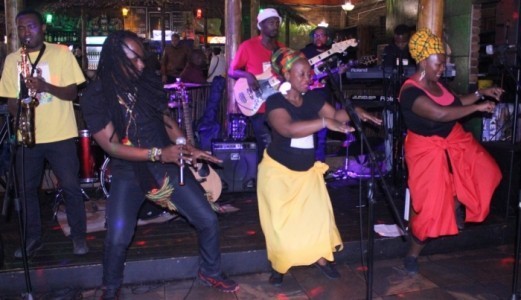 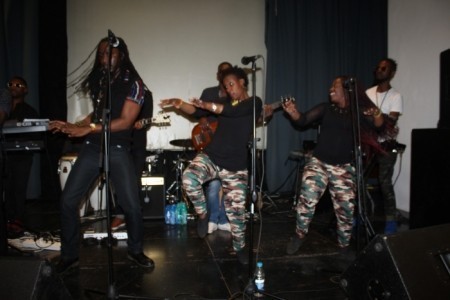 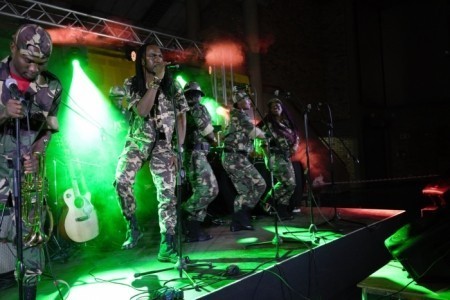 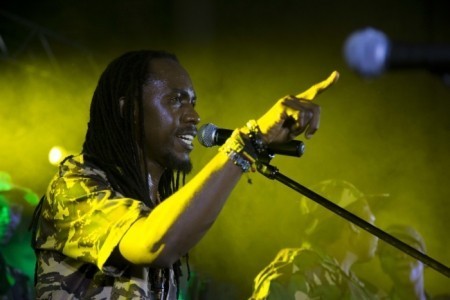 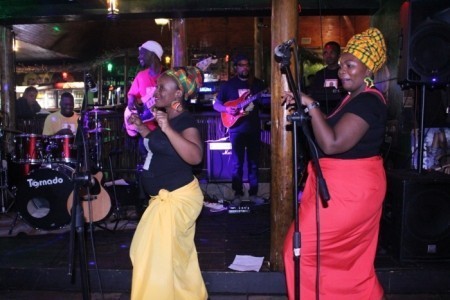 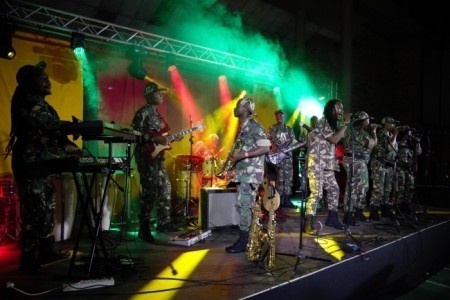 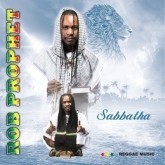 
If you believe in God and you a Christian you will have to purchase the 2 gospel singles of Sabbatha and Going to Zion. Rob Prophet and The Prophets brought magic in these two gospel songs. 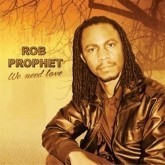 
Rob Prophet and The Prophets Music band come with the positive message for us all. We need love album is a 12 track catering for the young, middle aged and the old. Have time to enjoy the lyrics and the prophets instrumentalists.