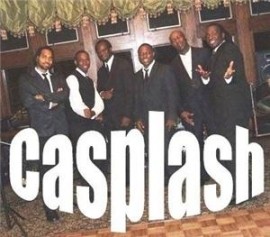 Wherever There's Casplash, There's A Party! Based in New York, they are available to play at Parties, Weddings, Corporate Events & more.
Request a Quote
Share this Page:
Profile Views: 1209
Report this profile

Since 2000 Casplash has been a top source in the New York City area and throughout the USA for those seeking a high quality and energetic live band playing everything from calypso/soca and reggae to pop, funk and r&b. 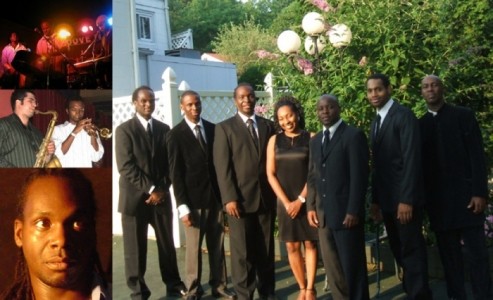 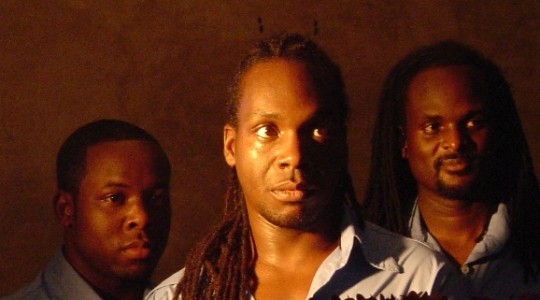 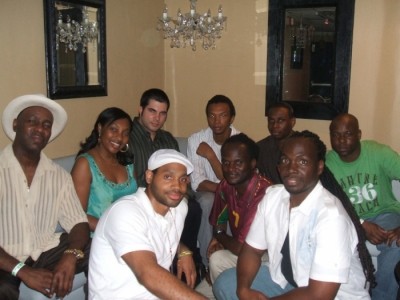