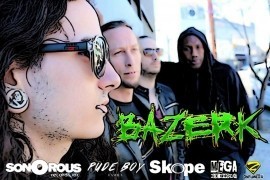 (1 Review)5.0
Country: United States
Based In: US, California
Performs: Regionwide
From: $4000

Hard Hitting High Energy Alternative Rock With Combine Elements of Reggae, Ska, Punk,Metal Which Brings Audience To Their Feet To See Such Amazing Live Show Like Not Other,
: 213 804 XXXX Click here to reveal
full number

When contacting this member, please state that you are viewing their Entertainers Worldwide profile.
Request a Quote
Share this Page:
Profile Views: 231
Report this profile

BAZERK has performed all over Southern California and the west coast. They spend their free time recording new tracks and videos, and thinking of even crazier ways to make the fans go wild. They have toured with such names as Prince, George Clinton, Ludacris, KRS One, 311, Wu-Tang, Fishbone, The Black-Eyed Peas,Dog Pound Kurrupt,KingT ,Tha Alcoholics and One Size 0. Hedpe,Crazy Town,Power Flo , High Times Cannabis Cup,They have been on the stages of such Los Angeles venues as the House of Blues, Queen Mary, the Roxy Theater, Boardner’s, and more. Brand New Preacher Man Video Off The Album Ya ... ll Famous For Nothing,

Best Day
Hello America
Preacher man
Get it End
Every Boy get live
Where you from
Outta Control;
What you know About it
Radio
Hate ME
Oh Shizit
Down on one knee
Welcome To The Hood
Have Mercy
Pain
16 Bars
Who's Feeling me
We come to get down
Check this out yall
Might fall down
restless
Never give up

Best Describe Bazerk Public Enemy Meets Rage Against The Machine
They recently release their seventh album, "American Made Monster," which features many new tracks and a few re-worked fan favorites. Bazerk have collaborated on tracks with artists such as funk master, George Clinton who stated that BAZERK was “A great original band" and long-time friend, Angelo Moore from Fishbone and Dr. Mad Vibe.The Chimpz,Hedpe BAZERK has won seventeen Battles of the Bands, earning them a standing reputation and fan base around Los Angeles. There latest live video, 'Get It End' was awarded best video by t ... he Akademia Music Awards in May 2015, and is featured on their list of top artists. Bazerk has also been successfully featured in the following projects:
*Single “Hello America” used in 2012 movie, “DONNER’S PASS”
*Part of a reality show on unsigned LA Bands
*Songs used by MTV Prank, MTV Top 10, Animal Planet, PS3, Alcoholics Annonymous, Nominated For Best Alternative Rock Group For The 2017 Hollywood Music Awards 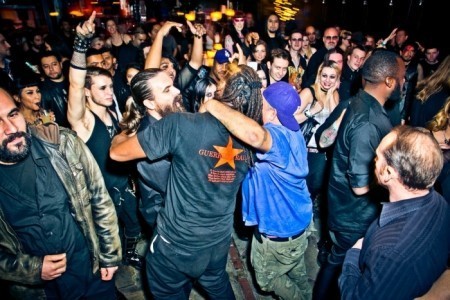 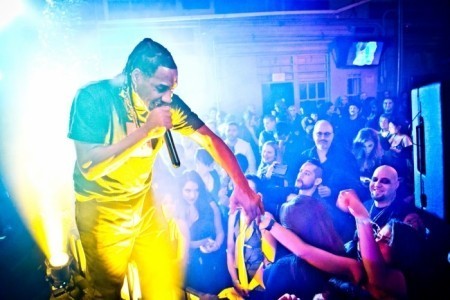 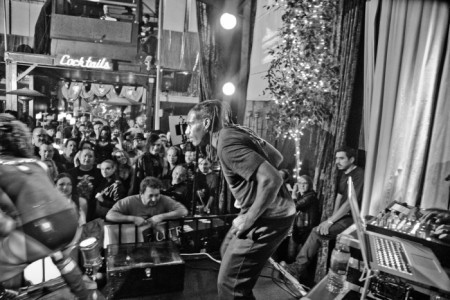 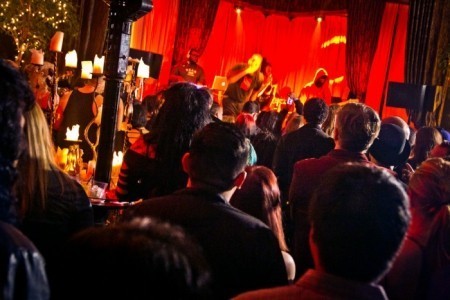 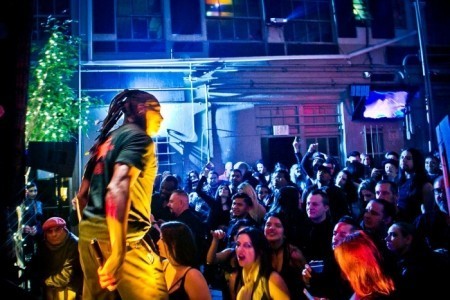 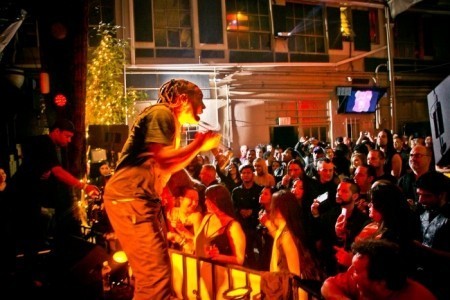 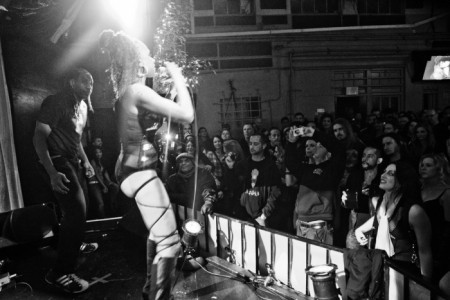 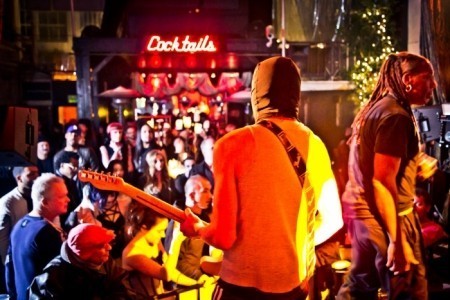 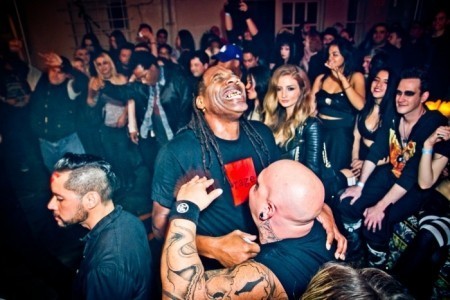 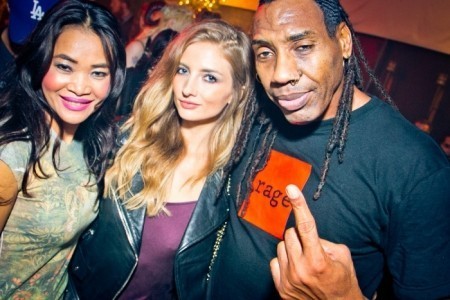 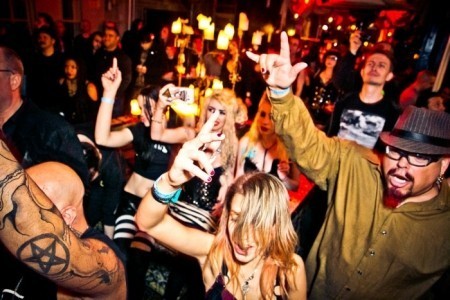 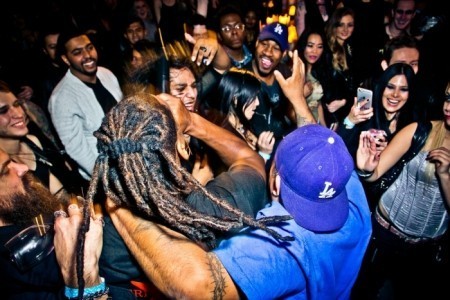 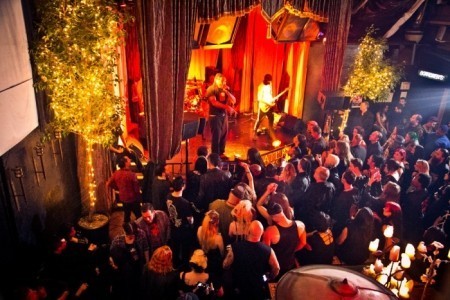 Did 17 tours Open up For Major Acts Prince, Hedpe,George Clinton, Out Cast 311, Fishbone Recorded 11 albums
won 19 Battle of the bands