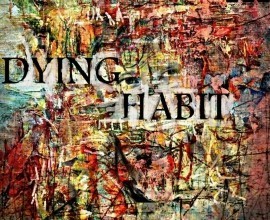 Dying Habit are an Alternative Rock Band with an original new Album. Their sound is big.. melodic emotive music.. we avoid the use of the direct and plain... but stay accessible. Making creative music sound uncomplicated.
: 0798324XXXX Click here to reveal
full number

When contacting this member, please state that you are viewing their Entertainers Worldwide profile.
Request a Quote
Share this Page:
Profile Views: 310
Report this profile

A review likened the band's sound to that of SilverChair, Biffy Clyro and Foo Fighters with an original writing style.
Live, they have a good stance. The Band are mesmerizing to watch, lots of talent - it's fulfilling to stand in front of these guys at a show. Each song tells a fantastic story that will be sure to enchant. They have a great way of capturing you into their set. You can tell from their live performance that their songs have been written - to be played live and not just produced for recording. Big is better is the sound 'motto' this Band gives off live!

Nath on Vocals, Alan on Guitar, Al on Bass and Mark on Drums, they have progressed through different styles from grunge when they first started out 7 years ago to the style they have achieved from their newest album As I fade back into the wilderness. The Album is well composed with a strong 'back-bone' of 90's influences, and great melodies throughout. 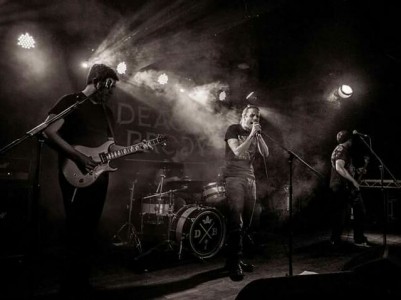