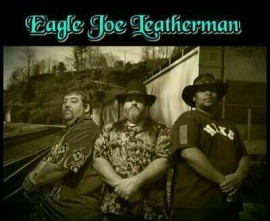 Eagle Joe Leatherman is from Morganton, NC & his band consists of a 3pc line up. He performs original rock n blues with a few covers. He was a nominee for Southern Rock Artist of the year at the 2017 Josie Music Awards in Nashville, Tn.
: 828-403-XXXX Click here to reveal
full number

When contacting this member, please state that you are viewing their Entertainers Worldwide profile.
Request a Quote
Share this Page:
Profile Views: 254
Report this profile

Eagle Joe Leatherman has been performing music since an early age and has played various genres of music in different bands through the years. Eagle Joe began working on his independent solo career in the fall of 2016, writing and performing mostly "all original" material. In 2017, the permanent line-up for his band was completed with Eagle Joe Leatherman on guitar & vocals, Stoney Staver on bass, & Tye Emmons on drums & percussion. Eagle Joe Leatherman has performed at many singer songwriter events, live music venues, as well as, at the 7th Annual Popcorn Sutton Memorial Jam in Newport, Tn ... in September 2017. EJ was nominated for Southern Rock Artist of the Year and also had a song nominated for Southern Rock Song of the Year, "Fly High", at the 2017 Josie Music Awards, which is the world's largest independent music awards show. The event was held in Nashville, Tn this past September. EJ has also been featured on several radio stations, interviews, and numerous news papers, as well as the Blacksheep Network Radio Top 30 countdown. The band's various influences come together to form a sound and style like no other...a taste of kickin', straight up rock-n-roll with plenty of bluesy soul, if you will. EJ's goals for the future are to be performing full time, touring, and continuing to bring great, real-life related, original music to music lovers all over the world. 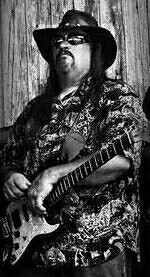 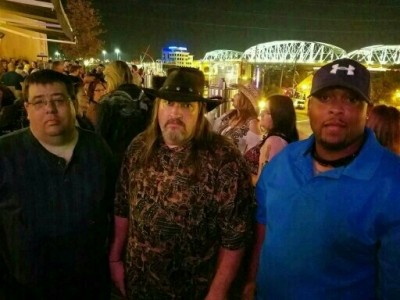 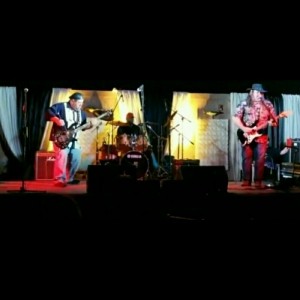 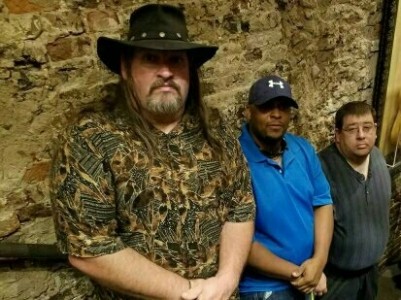 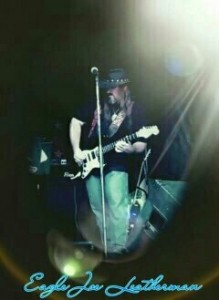 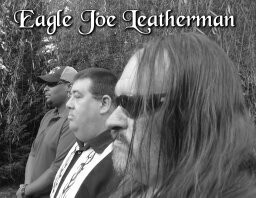 Eagle Joe Leatherman has experience in acoustic solo, intimate settings, as wellas, the band doing broken down type sets for a few people, all the way to full blown rock n roll show for huge crowds. Members of the band have many years of stage and studio experience.

Everything from small private gatherings to full blown music festivals and everything in between.