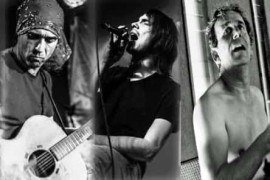 (no reviews)5.0
Country: United Kingdom
Based In: Nottingham, East of England
Performs: Worldwide
From: £

When contacting this member, please state that you are viewing their Entertainers Worldwide profile.
Request a Quote
Share this Page:
Profile Views: 157
Report this profile

Electric Lemon Band are a 3 piece, Lead vocals/guitars, bass giutar vocals, and drums.
The band have a wealth of experience between them, World and European tours, albums and T.V..

The band was formed for a one off show back in 2015, but since continued following requests for more shows.
The band consist of three members
Guitar_/ Vocals- Martin Jackson
Bass/ Vocals- Jon Hughes
Drums/ Percussion- Mister E
All three members are fully experienced professional musician's, with the latter Mister E plying his trade with Julian Cope, Brain Donor, Nigel Kennedy. World and European support tours with: Alice Cooper, Def Leppard, Brian May, Thunder, Ruby Turner, and lots mre to add.
Electric Lemon Band interact fantastically with every audience they play too. With the highly ... talented vocalist guitar player Martin Jackson leading the way. 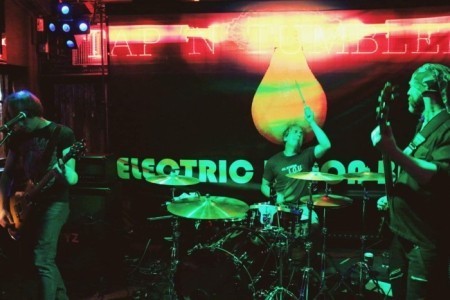 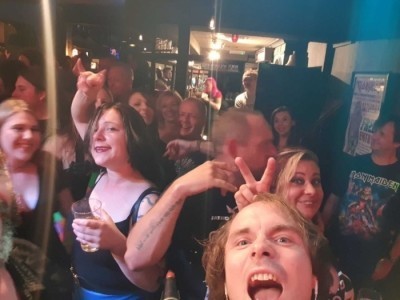 All three musicians have years of experience, playing: Arenas for e.g. in tbe UK: Wembley, NEC, Download festival Theater's, Clubs, Pubs, corporate, and wedding events. Audiences from 50 to 50,000. Our experience is to none, and, whether it be 50 people or 50,000 we will give 110%.

Yes we have public liability