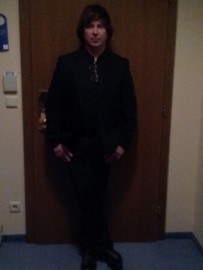 (no reviews)5.0
Country: Italy
Based In: MILAN, Italy
Performs: Worldwide
From: from 300E up

When contacting this member, please state that you are viewing their Entertainers Worldwide profile.
Request a Quote
Share this Page:
Profile Views: 115
Report this profile

Please check ORIGINAL QUARRYMEN ROD DAVIS telling about me a few years ago,thankfully I´ve much improved since then...
https://www.youtube.com/watch?v=1ztHpCwqVM8&t=159s

FRANK CANFORA:Vo.ls-lead rhythm
guitar,harmonica,piano,bass
STYLES:Rock'n'Roll,Blues,Jazz,
,Rock
Has worked for Polygram-Carosello as
session player in Milan; Lived for 4
years in London performing in the local
venue and pub circuit including The
Roadhouse,The Redbeck,Captain
Cook...And playing for the annual
Hell's Angels meeting in Bristol.
Performed regularly around the summer
resorts on the Lake Garda; Also
performed in Germany and Holland and
Turkey where he played in the Arena of
Haspendos(Antalya); Performed live on
the Television
Channel RAI 1 in Italy;
a very good fr ... iend of the Original John
Lennon Quarrymen has performed with
the original member Mr.Rod Davis;
has worked for the Spanish
Entertainment Agency Romantic taking on John
Lennon's duties in the tribute Beatles
4ever performing in Menorca
Has performed at the Liverpool Cavern as solo act guest of the Undertakers
WWW.YOUTUBE.COM/FRANKFAGGI
WWW.SOUNDCLOUD.COM/FRANK-
FAGGI
www.frankcanfora.com 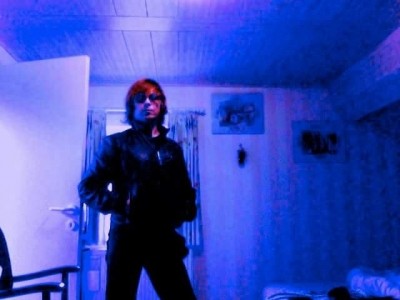 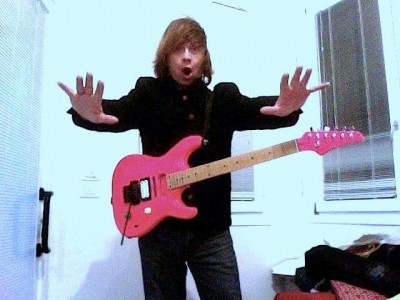 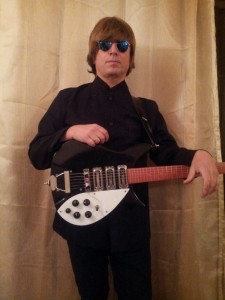 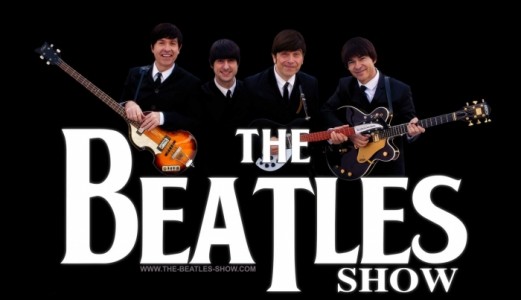