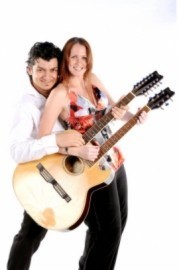 HEATWAVE is a high energy live band based in Manchester UK. They have played their music for millions of people around the world, including performances on various European TV shows, high-end corporate events, upscale resorts and Luxury Cruise Liners
There is no venue “too big” or “too small”, the crowd is never “too young” or “too old”! HEATWAVE is always ready to provide a totally fresh & exciting live music experience for their audience!
Why You Should Hire Heatwave ?
•For the last 15 years we been one of the “most in demand” bands in Cruising Entertainment ... . Over a period of 15years, we successfully fulfilled over 40 contracts (min 4 months each) on board of over 30 luxury cruise ships.
•We are all musically trained/educated and carry over 20 years of professional stage performance!
•We offer MAXIMUM FLEXIBILITY:
- we are a 4 piece band but we can be hired as a duo or 5 plus configuration, according to the venue, budget, etc.
- you can pick any of our theme party sets, mix them up or hand pick your favorite songs!
• CUSTOMIZE YOUR OWN PLAYLIST!
- nothing is set in stone. Let us know what music you want to hear at your party. We will make it happen for you!
We are the only function band in the UK to offer our clients the possibility to choose the songs they want to hear at their event! Just take a look at our Repertoire / Theme Party page.
Choose from “ Ultimate Party Mix”, “80‘s-Cheesy to Rock”, “70‘s Disco”, “Motown-Soul”, “Best of 50‘s & 60‘s...
Choose a theme, mix them up or simply just pick your favorite songs and we will play them for you!
•On demand we can offer background music for “meet and greet”, cocktail music and easy listening music performed as a Duo as or Solo Guitarist
•We are the real deal! We are professional entertainers. This is what we do for living.

Highlights
• For New Year’s Eve 2012-13 HEATWAVE were invited by Crystal Cruises to perform on board of a luxury
catamaran sailing in the exclusive zone of Sydney Harbor, Australia. "Front Seats" for the most amazing
firework "extravaganza". What a way to cross over to 2013!!! Check out this short clip .......
•June 2011- HEATWAVE had the privilege to play two private functions for a VIP group of 350 politicians, senators and presidential advisors from Washington D.C. The official host, Mr. Karl Christian Rove, ex Senior Advisor and Deputy Chief of Staff to former President G ... eorge W. Bush, was one of the few to personally come and compliment them on a "Great Job!"
•2007-2010 - Three years in a row, they were hired as part of the entertainment team for the inaugural season of three brand new mega cruise ships owned by the leading company in cruising industry, Carnival Cruise Lines
• 2007 to 2012, They were proud to be part of the Disney Cruise Line Entertainment Team, one of the greatest entertainment companies in the world
•In 2005, HEATWAVE had the honor of being invited to perform for the Royal Family of Romania at a V.I.P. charity event, held at the Royal Palace 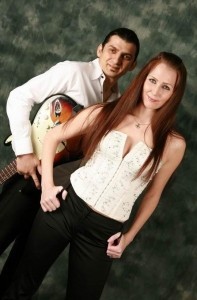 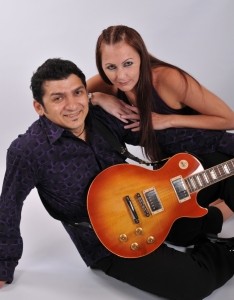 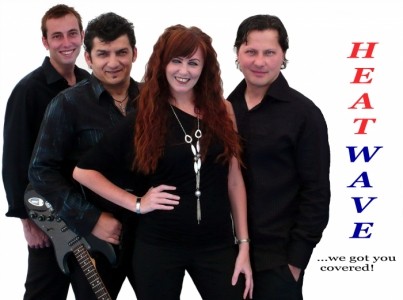 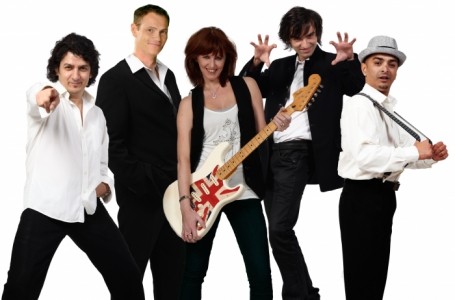