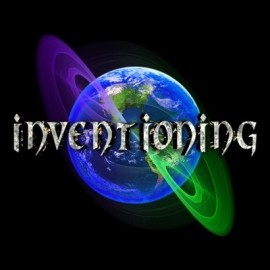 The Inventioning Band is a professional show band featuring world class musicians performing originals and covers from the Prog-Rock/Classic rock era. Each player has amazing credentials, top-notch endorsements and are known for their respective instruments. This is one awe inspiring group that will raise the roof and leave fans wanting more. Read our biography/history to find out how this band came about.

Set List for Inventioning
As of August. 2020
1. 99 Toto
2. Africa Toto
3. Carry On My Wayward Son Kansas
4. Don’t Stop Believing Journey
5. Dreams Fleetwood Mac
6. Dust In The Wind Kansas
7. Follow You Follow Me Genesis
8. Go Your Own Way Fleetwood Mac
9. Hitch A Ride Boston
10. I Keep Forgettin Michael McDonald
11. I know You’re Out There Somewhere Moody Blues
12. In The Air Tonight Phil Collins
13. Josie Steely Dan
14. Long Distance Runaround Yes
15. More Than A Feeling Boston
16. No Reply At All Genesis
17. On The Sile ... nt Wings Of Freedom YES
18. Onward Yes
19. Owner Of A Lonely Heart YES
20. Peg Steely Dan
21. Ride Like The Wind Christopher Cross
22. Rosanna Toto
23. Roundabout YES
24. Smooth Santana/Rob Thomas
25. Starship Trooper YES
26. That’s All Genesis
27. The Chain Fleetwood Mac
28. The Lamb Lies Down On Broadway Genesis
29. The Story In Your Eyes Moody Blues
30. The Voice Moody Blues
31. Tuesday Afternoon Moody Blues
32. Waiting For Your Love Toto
33. Walking In Memphis Marc Cohn
34. You Make Loving Fun Fleetwood Mac
35. You’ll Be In My Heart Phil Collins
Originals
1. Walking Talking
2. Some People
3. Fresh Perspective
4. I’ll Be Waiting For You
5. We All Need Heaven
6. Infinity (Original adaptation from the Jean Luc Ponty song)
7. All Over The World
And more!!! This set list is still in a developmental phase so many more songs will be added!

Inventioning bridges the world of Prog-rock and jazz with a variety of styles and influences. The original core of the band was the convergence of legendary artists Jon Anderson and Jean Luc Ponty along with producer/session guitarist Michael Lewis who was the connection that brought the two together.
Jon and Jean Luc went on to tour as the Anderson-Ponty band from 2014 to 2016. Michael has continued to develop the music of Inventioning. In recent years, Jon Anderson has been busy with ARW, which opened the door for powerhouse vocalist Bridgette Lewis to step into the limelight, which was a ... natural fit since she was the original demo singer on all of the music Michael produced for the band.
Michael is an in-demand producer/engineer and session musician who also maintains a busy touring schedule with a regional act known as One Street Over, but is still working on finishing works for Inventioning, including one song which will feature both Jon Anderson and Jean Luc Ponty along with Oliver Wakeman (son of Rick Wakeman.)
The current line up of INV players have been working with the producer/co-founder, Michael Lewis, for several years on all the original recordings for the project. A pair of Nashville studio pros are featured -- Brian Fullen is on drums and percussion and Adam Nitti on bass. Oliver Wakeman has now come on board to add keyboard parts. Michael is the producer, guitarist, background vocalist and second keyboardist. Michael has been in touch with a number of other major name musicians whom he plans to use on this project, including members of the Anderson-Ponty band.
Alison Henderson of Progarchy.com writes: "With or without Jon Anderson or Jean-Luc Ponty, it sounds as though Inventioning could be one of the next big Prog happenings." 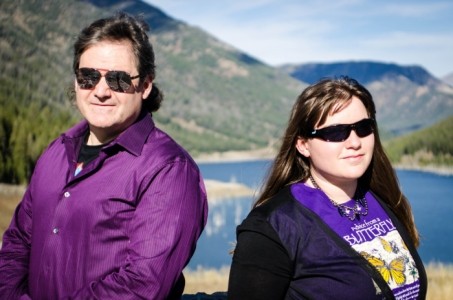 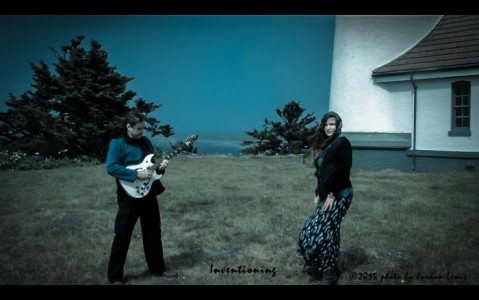 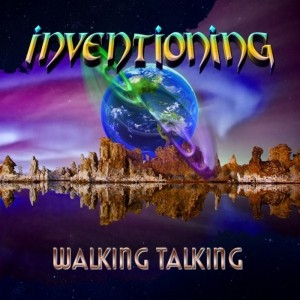 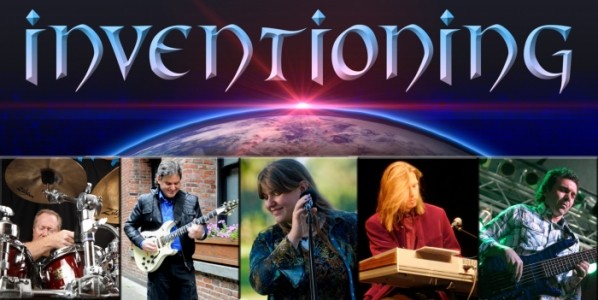 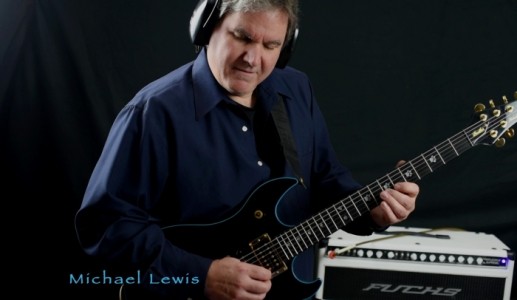 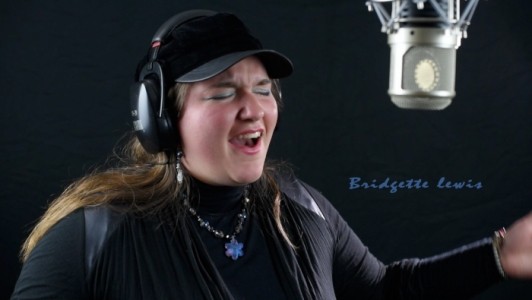 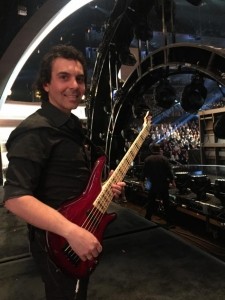 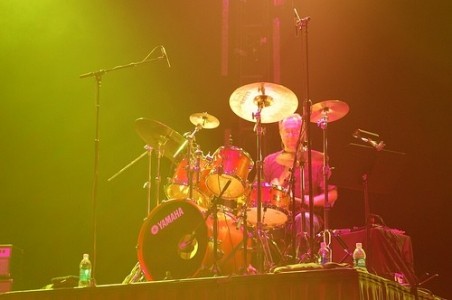 The Inventioning band was co-founded by Michael Lewis with Rock and Roll Hall of Fame inductee Jon Anderson (The Voice of YES) and legendary jazz fusion violinist Jean Luc Ponty. Michael assembled the group from session players he worked with in the Nashville area. Several of the musicians in Inventioning are Grammy award winners. Collectively they have performed with artists such as Mary Wilson of the Supreme, Peter Frampton, Carrie Underwood, YES, Keith Urban, Shania Twain, Michael McDonald and many others.

The Inventioning Band is available for a broadcast show live from rehearsal studios in Nashville, TN