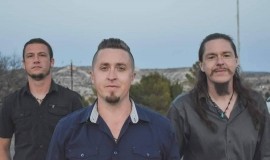 The Mike Reeves Band always delivers an energetic performance of Top 40 Rock, Pop, and Country that is all about the audience having a great time! Suitable for corporate parties, weddings, private events, and many more occasions!
Request a Quote
Share this Page:
Report this profile 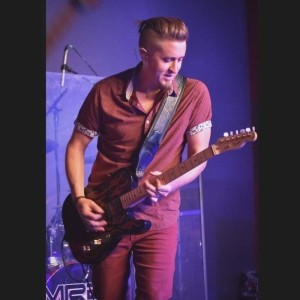 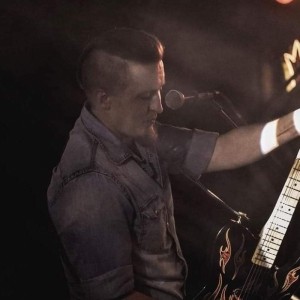 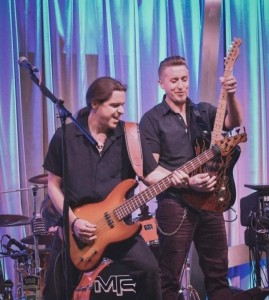 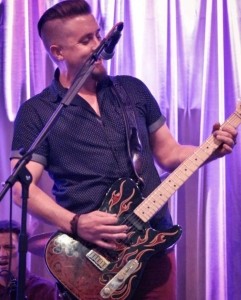 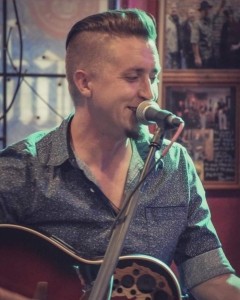 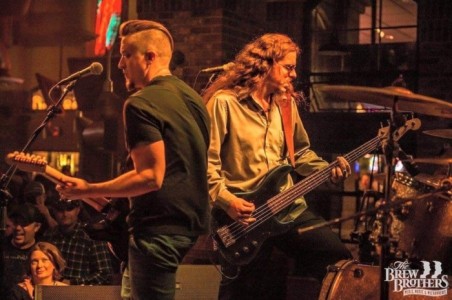 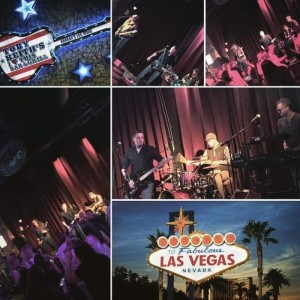 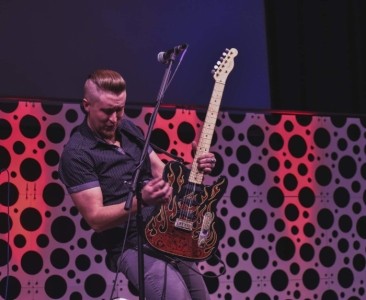 Mike was surrounded by music since an early age; as both of his parents were professional musicians. He started playing drums around the southwest for his fathers band at age 11. All the while, learning to play the guitar and eventually taking over his fathers band at age 16. Since then, Mike has worked with artist such as Kenny Wayne Sheppard, James Burton, Al Di Meola, Steve Lukather, and many more! Mike continues to perform in venues from Nashville, Vegas to Los Angeles. He always delivers an energetic performance that is all about the audience having a great time!