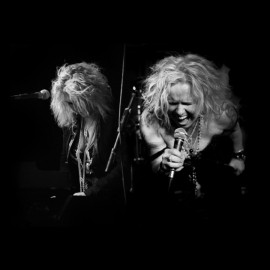 (no reviews)5.0
Country: United Kingdom
Based In: London, London
Performs: Worldwide
From: £ Negotiable

An eclectic fusion of rock, blues, soul, folk, jazz, music always from the heart and guaranteed to raise not only the roof but the soul.
Request a Quote
Share this Page:
Profile Views: 500
Report this profile

Nikki Lamborn, an intense singer with radiant charisma is magnificently accompanied by gifted pianist, Catherine Feeney, They have written, recorded and toured internationally for over 25 years with an awe-inspiring who’s who of music.
Their song "The Living Tree" was a hit for Dame Shirley Bassey and they masterminded her memorable Glastonbury appearance and produced her Top Ten album "Get The Party Started." DSB found them "inspirational," as did fellow diva Liza Minnelli, who joined them on stage in New York to profess her love of their music during the recent successful tour of USA.
...
BBC Radio 2’s Bob Harris calls them “an absolutely brilliant band, one of the best live bands in Britain.” London-based, these immensely talented women have written and recorded six albums to date, and their latest CD and DVD, “In Concert At The Stables Theatre” is out now.
Performing with their world class band, Never The Bride's unique music is an eclectic fusion of Rock, Blues, Soul, Folk, Jazz, always from the heart and guaranteed to raise not only the roof but the soul. 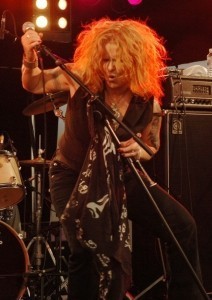 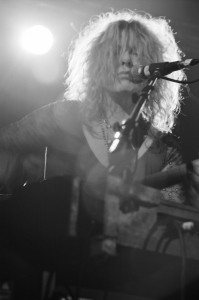 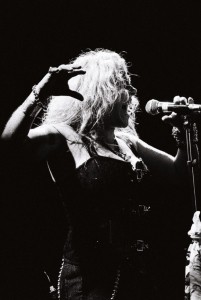 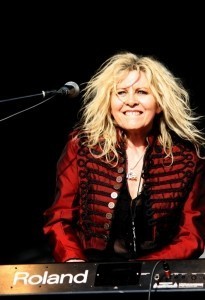