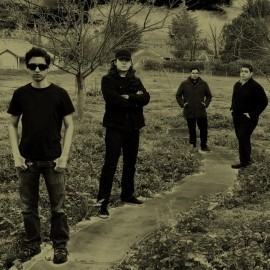 We're a young, four piece rock band from California. We put on a great energetic show and know how to get a crowd going. Give us a listen and judge for yourself. You won't regret it.
: 559-718-XXXX Click here to reveal
full number

Our goal as a band is to share our music with anyone who's interested in new rock music. We believe rock music has been on a decline and it's sad. All we have is pop music in the mainstream side of music today. Not that pop music is entirely bad. People don't realize what they want, when they hear a good live rock band, you just can't resist the urge to start head banging.
Pyrograph is that band. We want to bring rock back and keep it alive. We are that young rock band just waiting for our chance. Help us get there and you won't regret it. 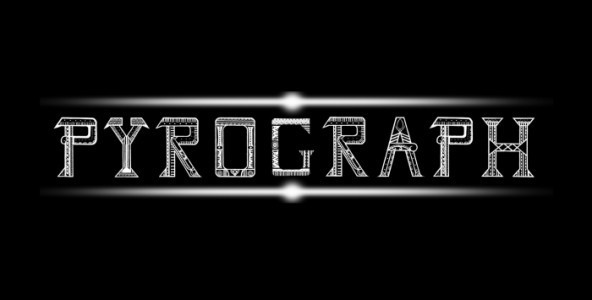 Pyrograph - Rock Band - United States, California Event Location: Madera Fairgrounds Event Type: Car Show 29th October 2016
We had Pyrograph play at our car show the Valley Nationals and they provided a energy to the show, even for being early in the morning. They played a variety of songs and had a great sound, very polished on all aspects.
Reviewed by: Chuck L.

We've been a band for about three years now. Within those three years, we've played tons of gigs in which we found ourselves playing at the World Famous Whisky A Go Go in west Hollywood. We've also hit the studio to record some of our original music.
We've won battle of the bands in Walnut Creek, CA at Red House Studios.
We've also played at Fresno's CA famous Fulton 55.
We have two songs out right now, but our plan is to have an EP ready to go soon.