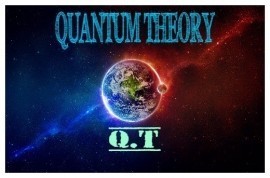 Quantum Theory is an Experiment Progressive rock band from Gangtok,Sikkim (India), formed on 1st of march,2016 . We play our original as well as cover songs.We also Have our official page at Facebook, Sound cloud and Youtube.
: +91964788XXXX Click here to reveal
full number

We play our Originals and cover songs from 60s to modern rock bands. Our Genre is Progressive Rock.We believe on being a versatile player. We love to perform songs at our style so that people can hear something new, interesting and different and love us as well. Our influences are Dream Theater, Iron Maiden, Acdc, Circus Maxcimus, Deep purple, etc.

Before being together in this band, we used to play at other bands like vocalist was at other band , guitarist at other, keyboardist drummer and bassist too.
later Guitarist and keyboardist together formed this band and named QUANTUM THEORY (Q.T in short) . Q.T is derived from a subject of Physics which studies about smallest particles/matter and also a very complicated full of mysterious stuffs. So same way we take, compose and play our music that way.
Our genre is Experimental Progressive rock.
Memembers-
Vocals- Sushant Rai
Guitars-Shem Sherpa
Keyboards-Rinzing gyatso bhutia
Bass- ... Topjor Bhutia
Drums- Rohit Rai 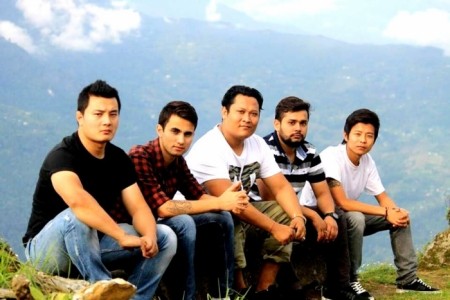 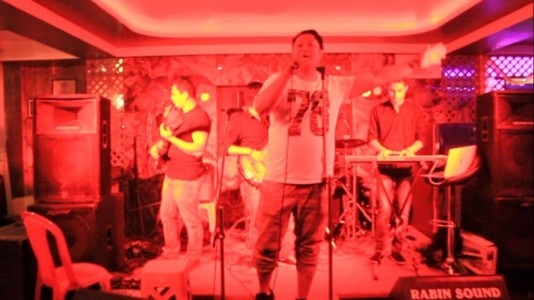 Since we are new here but we would love to make great experience out here by working hard and let people have a great time by sharing our music with all of them.

Share this Page:
Click here to view all of our Rock Bands on Entertainers Worldwide
Browse all Entertainment Hire options!