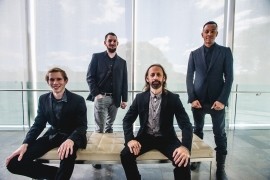 (no reviews)5.0
Country: United States
Based In: Richmond, Virginia
Performs: Worldwide
From: $

(USA) Virginia's Top 40 charting independent band, The J.O.B. is an all-original 4 piece band with a dynamic Rock & Roll sensibility influenced by contemporary Blues and rooted in Americana rhythms. With 5 albums and 3 Top 40 hits, their music is in rotation worldwide.
: 703-864-XXXX Click here to reveal
full number

When contacting this member, please state that you are viewing their Entertainers Worldwide profile.
Request a Quote
Share this Page:
Profile Views: 342
Report this profile

The J.O.B. is a four piece band with one live sound engineer for a total of five team members. The band is configured as one guitar/vocalist (front), one bassist/vocalist, one drummer with 5 piece kit, and one lead electric guitarist. The J.O.B. is capable of performing various show requirements - from a 45 minute single opening set to a full 3 set/3 hour event. The J.O.B. has performed over 200 live shows from saloons to music festivals, including live television and live in-studio radio performances.

The J.O.B. is an independent band based in Richmond, Virginia. It was formed by Jim O'Ferrell (acoustic guitar & vocals) and Jason Crawford (electric guitar) when O'Ferrell returned from the War in Iraq in 2008. Originally intended as a vehicle to record the powerful songs Jim had written between wartime missions, the band has evolved into a hard-hitting alternative rock band with a music portfolio that includes 5 albums, 3 nationally charted Top 40 songs, and scores of live performances ranging from saloons to festivals. The band has a diverse modern Rock creative sensibility with a Blues pul ... se and Americana roots. Rounding out this four-piece band is Jared Merrill with his bass guitar and Eric Bandy on the drummer's throne.
From the five albums released from 2009 through 2015, three singles enjoyed lengthy status on FMQB radio spin charts in the United States: MESSENGER in 2012, FEEL from 2012 into 2013, and RED EYE in 2015.
In addition to live performances for their growing worldwide fan base, the band has appeared on multiple live television broadcasts and live in-studio radio music shows. The J.O.B. was also featured in the Virginia Lottery's "Truckin' For Cash" television commercial which had a 6 month run on network & cable TV.
The J.O.B.'s music is in rotation on commercial, independent, and internet radio stations all over the United States and across the globe. The J.O.B. is concert ready as a headliner or opener with its own ground transportation, sound & lights, and FOH live sound engineer. The J.O.B. is currently booking local, regional, and national performance dates for 2017. 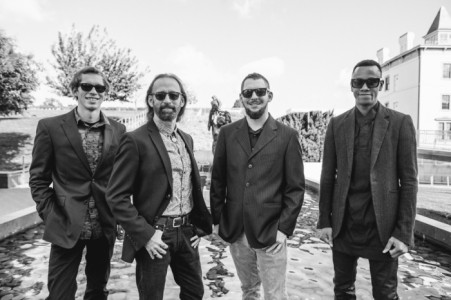 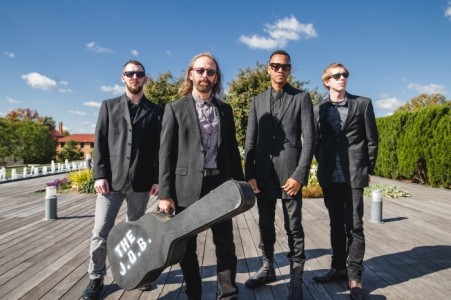 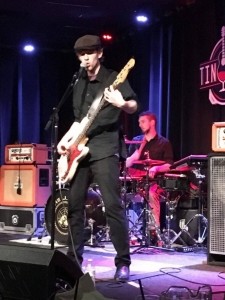 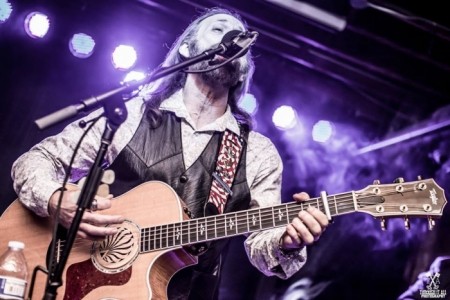 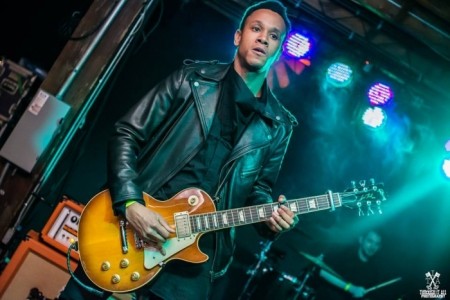 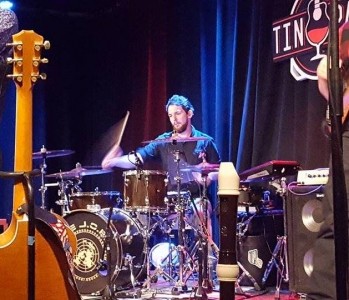 The J.O.B. has been writing, recording, and performing since May 10, 2008. In that time, the band has recorded 5 studio albums and scored 3 singles on national adult contemporary radio spin charts in the Unites States (FMQB). Now working on their 6th studio album, the band is also projected to conduct 3 tours in the USA mid-Atlantic region in 2017. The J.O.B. has performed over 200 shows since inception at venues of all types in many diverse and sometimes challenging environments. With a reputation as focused professionals, The J.O.B. is a full time, committed music project.