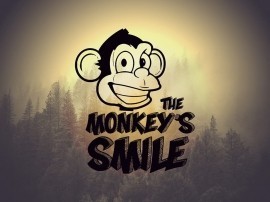 (no reviews)5.0
Country: India
Based In: Kolkata, India
Performs: Worldwide
From: Contact

The Monkey's Smile is a Rock Band. Generally perform in Hindi and English. Though the band is now more a cover oriented band responsible for rearranging famous punk, rock, pop and Bollywood songs. But the band is also working on their debut album consists 10 originals.
: +91801323XXXX Click here to reveal
full number

The band is available both in Hindi and English. The band can perform either in English or in Hindi or in both Language as per employers demand. The basic set-list has been mentioned below.

Share this Page:
Click here to view all of our Rock Bands on Entertainers Worldwide
Browse all Entertainment Hire options!