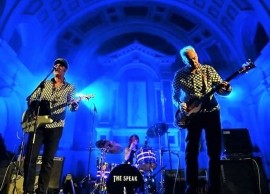 The Speak formed in 2013 by Barry Gibb's nephew singer/songwriter Nick Conroy, is a power pop-rock band from Brighton.
Nick’s philosophy is “The key to all success is to do simple things well”
The Speak is founded on this and building on the tradition of classic, British rock, deliver songs with a deep richness. The classic guitar, bass and drums line-up of The Speak takes up where the late sixties left off – tasteful harmonies, catchy lyrics, and thumping rhythms deliver a blistering live show.
Violet Stow on drums, noted Britain's hardest working female drummer, she has toure ... d worldwide with the likes of Vice Squad and American guitar legend Adam Bomb.
Matthieu Hartley on bass needs no introduction as he is well-known as The Cure’s original keyboardist, touring worldwide with the album “17 Seconds.
After an extensive year of live shows, culminating in supporting 90's band Dodgy The Speak are preparing to release their first album in 2017. Following on from their self-produced debut EP “Beautiful People” released 2015. 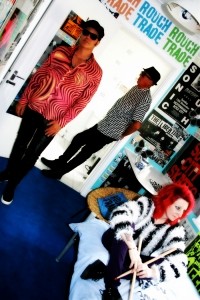 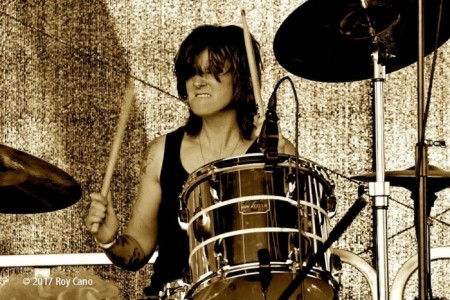 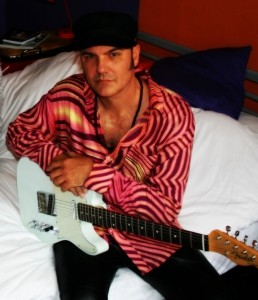 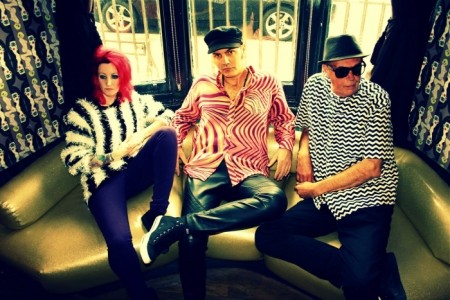 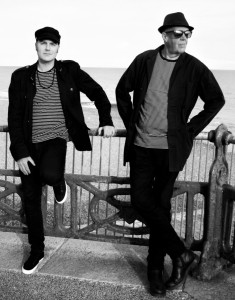 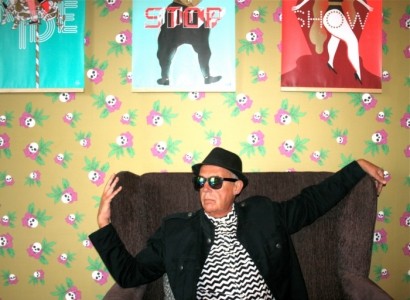 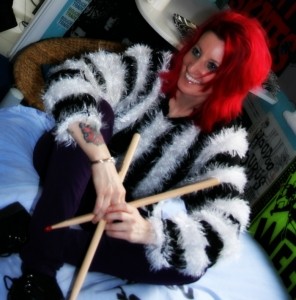 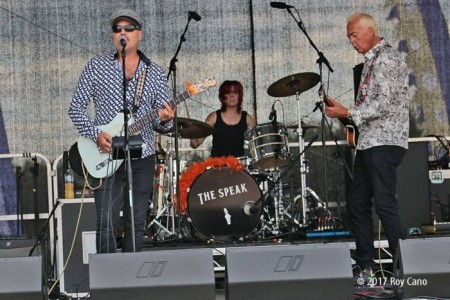 Collectively many years of live performance at festivals & Venues, UK and Europe, USA.