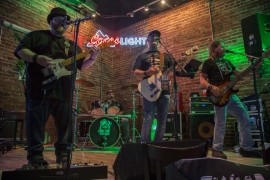 (no reviews)5.0
Country: United States
Based In: Lamar/Paris, Texas
Performs: Worldwide
From: $1200

High Energy Band, covers everything from Waylon Jennings to Led Zeppelin and we also include a few of our originals.
: 903715XXXX Click here to reveal
full number

Twisted Whisky is a Southern Rock / Country, high energy band that will keep the crowd hopping and involved the entire night.

Twisted Whisky formed in 2014 as a result of a trip to Nashville, TN in support of another music adventure. That trip made these guys realize that they were on to something very special and have been together since. 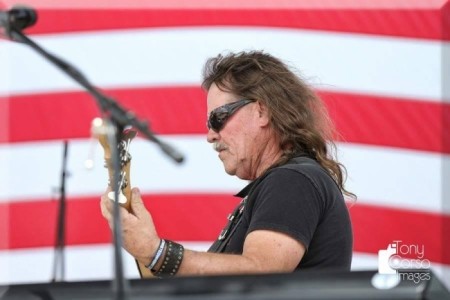 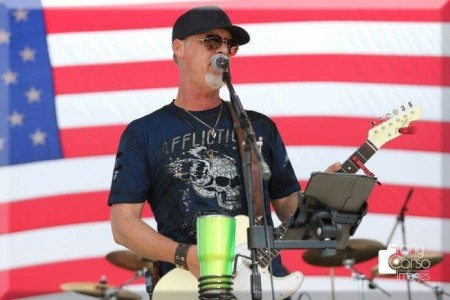 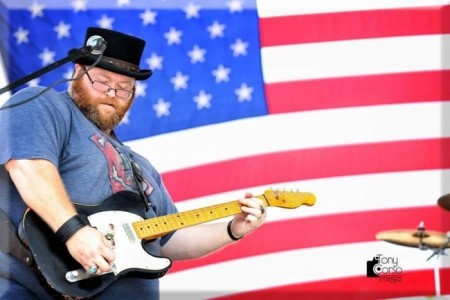 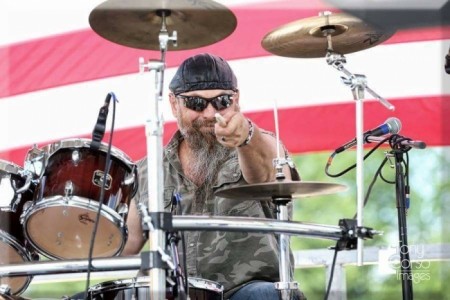