You are contacting Rory Jackson 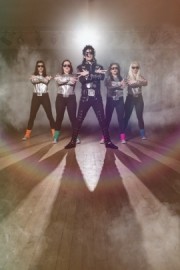 (no reviews)5.0
Country: United Kingdom
Based In: SA44ED, Wales
Performs: Worldwide
From: Contact

Rory J Jackson is a professional Michael Jackson tribute artist performing around the UK since 2007. He is a well established MJ dancer, singer, look-a-like and impersonator. nick-named as "The Dancing Machine!!" which is a name and reputation that he truly lives up to!
Request a Quote
Share this Page:
Profile Views: 310
Need Help?
✖